Erinn Hayes is an American actress, director and comedian who first came into the lamp light when she stared in the film Childrens Hospital in which she played the character, Dr Dola Spatt. 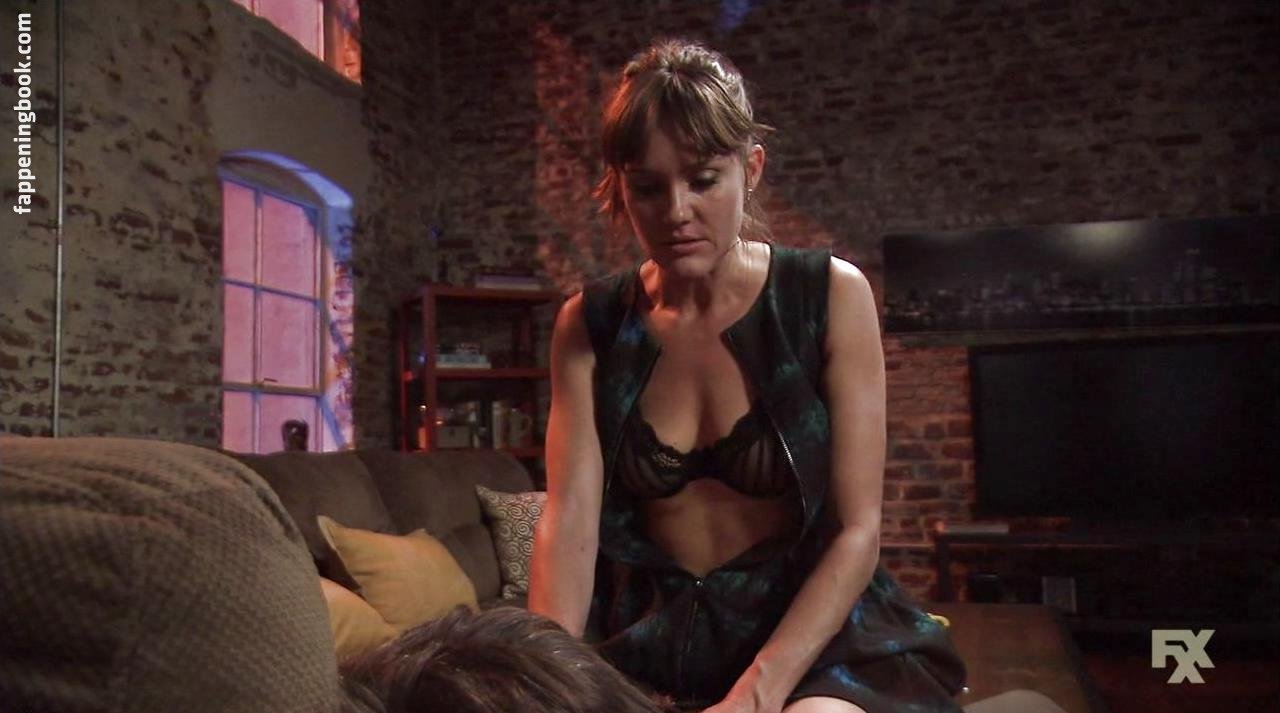 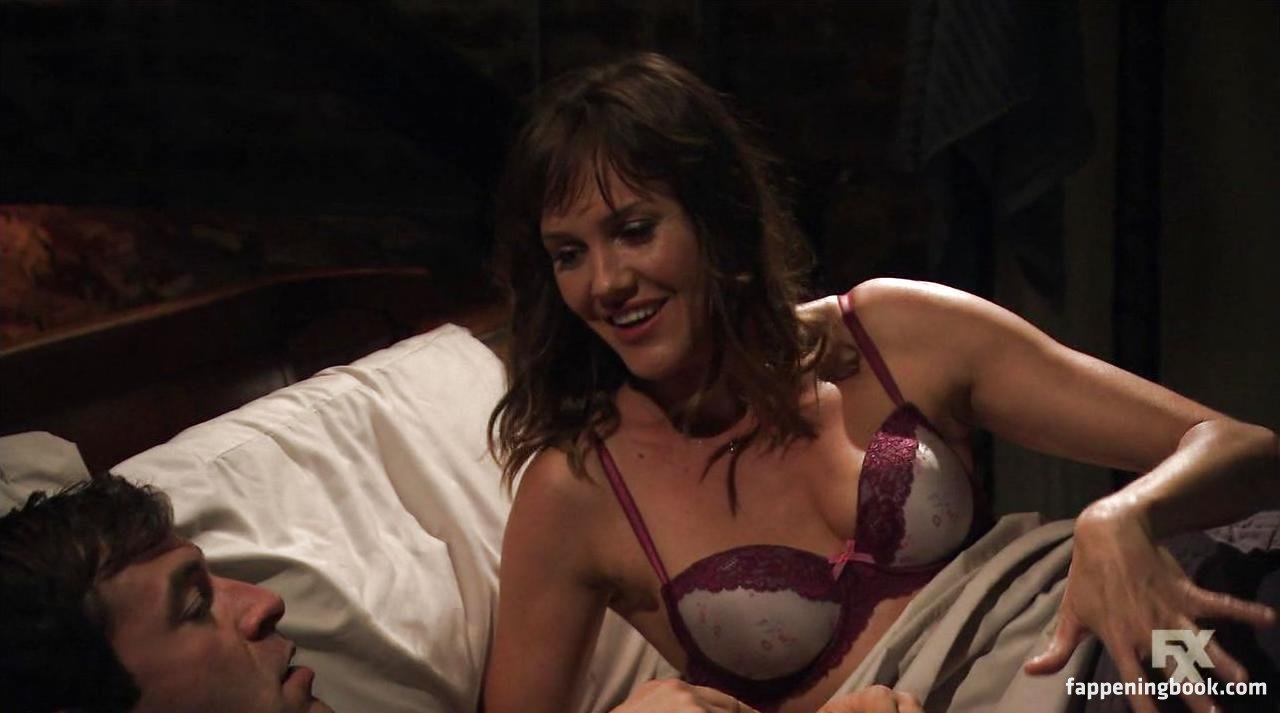 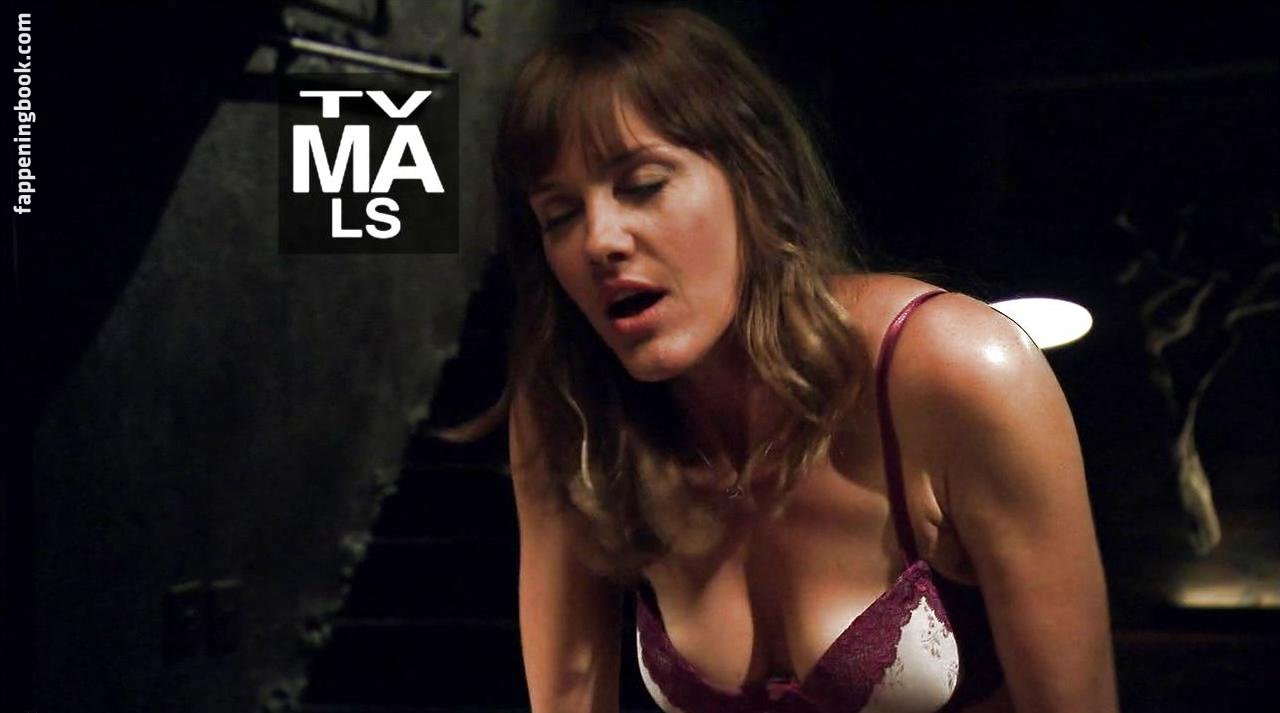 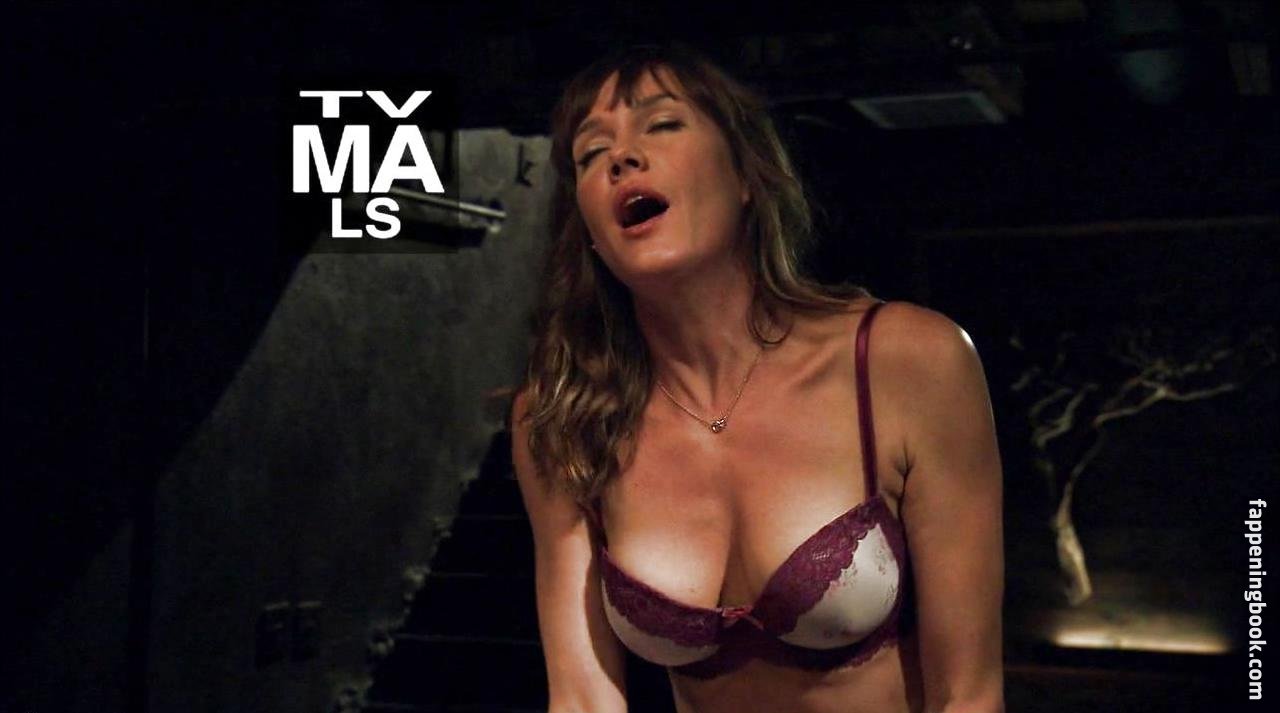 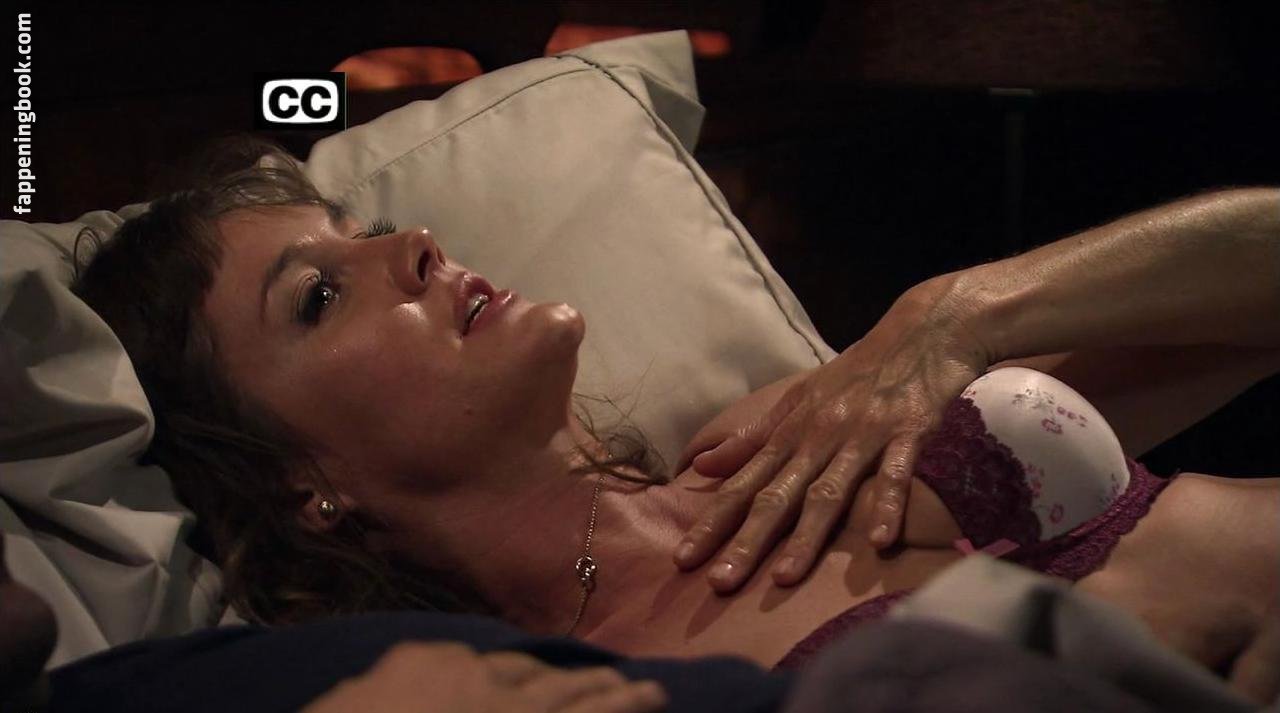 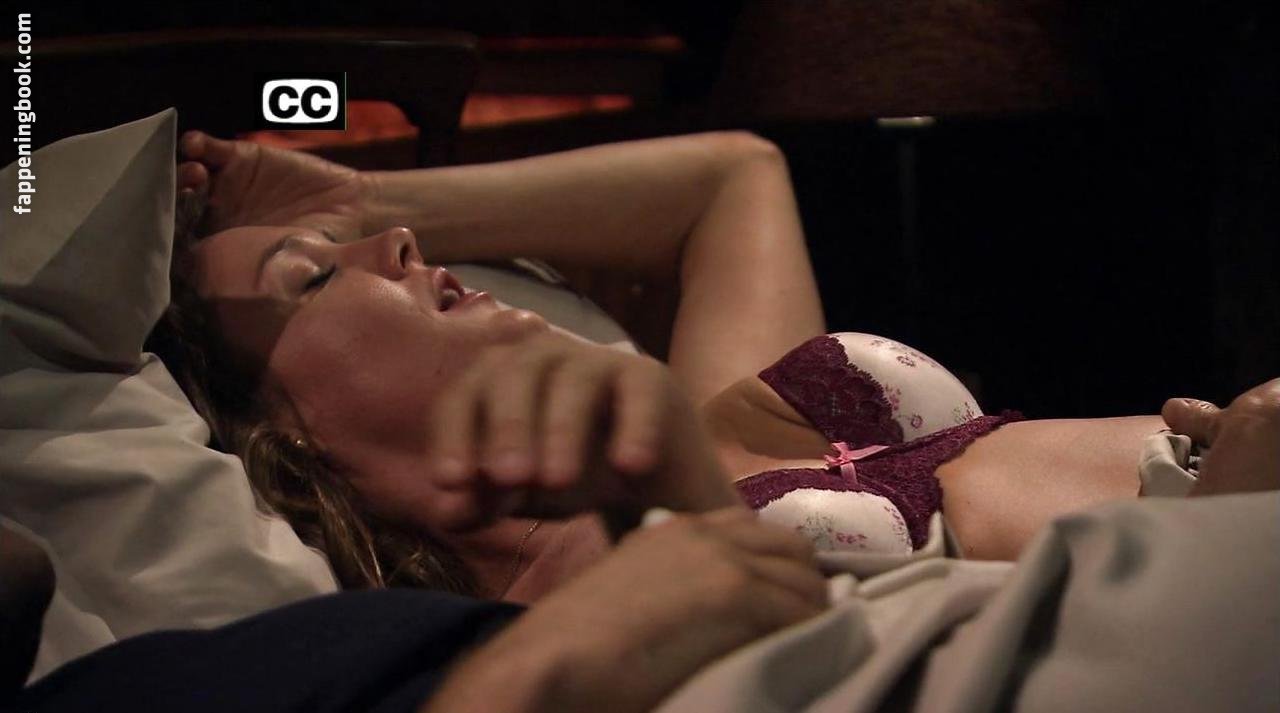 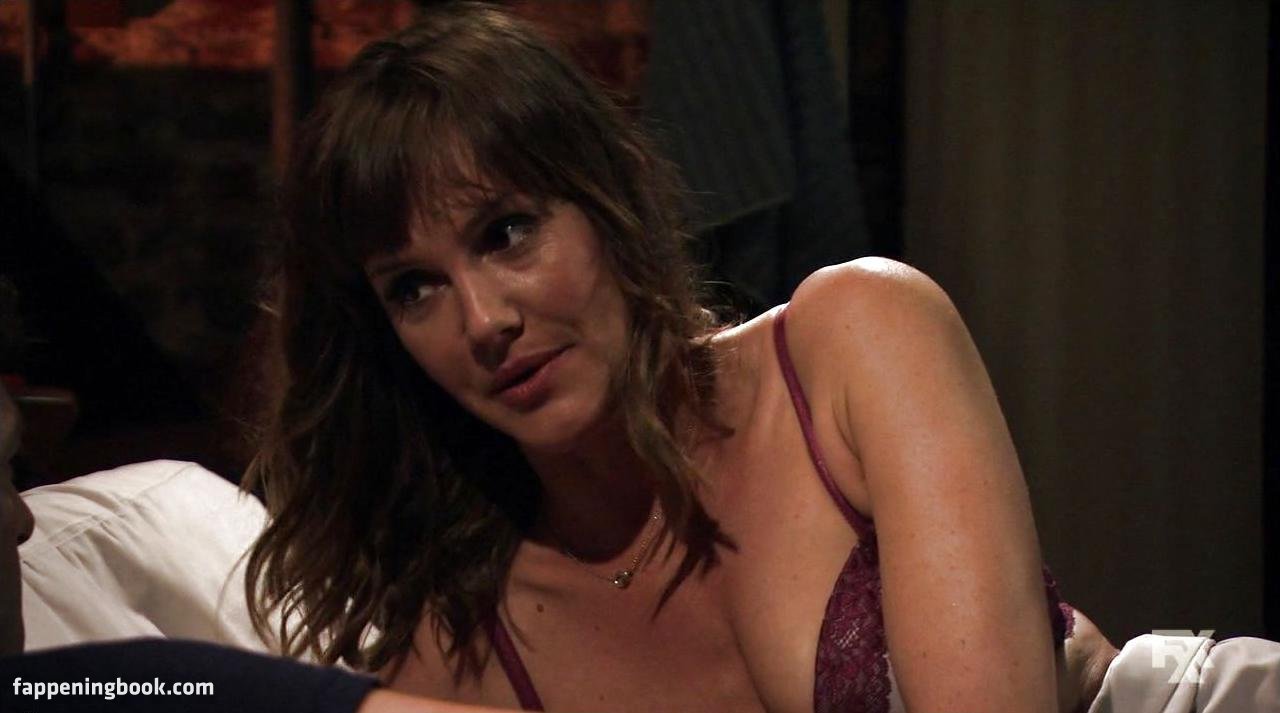 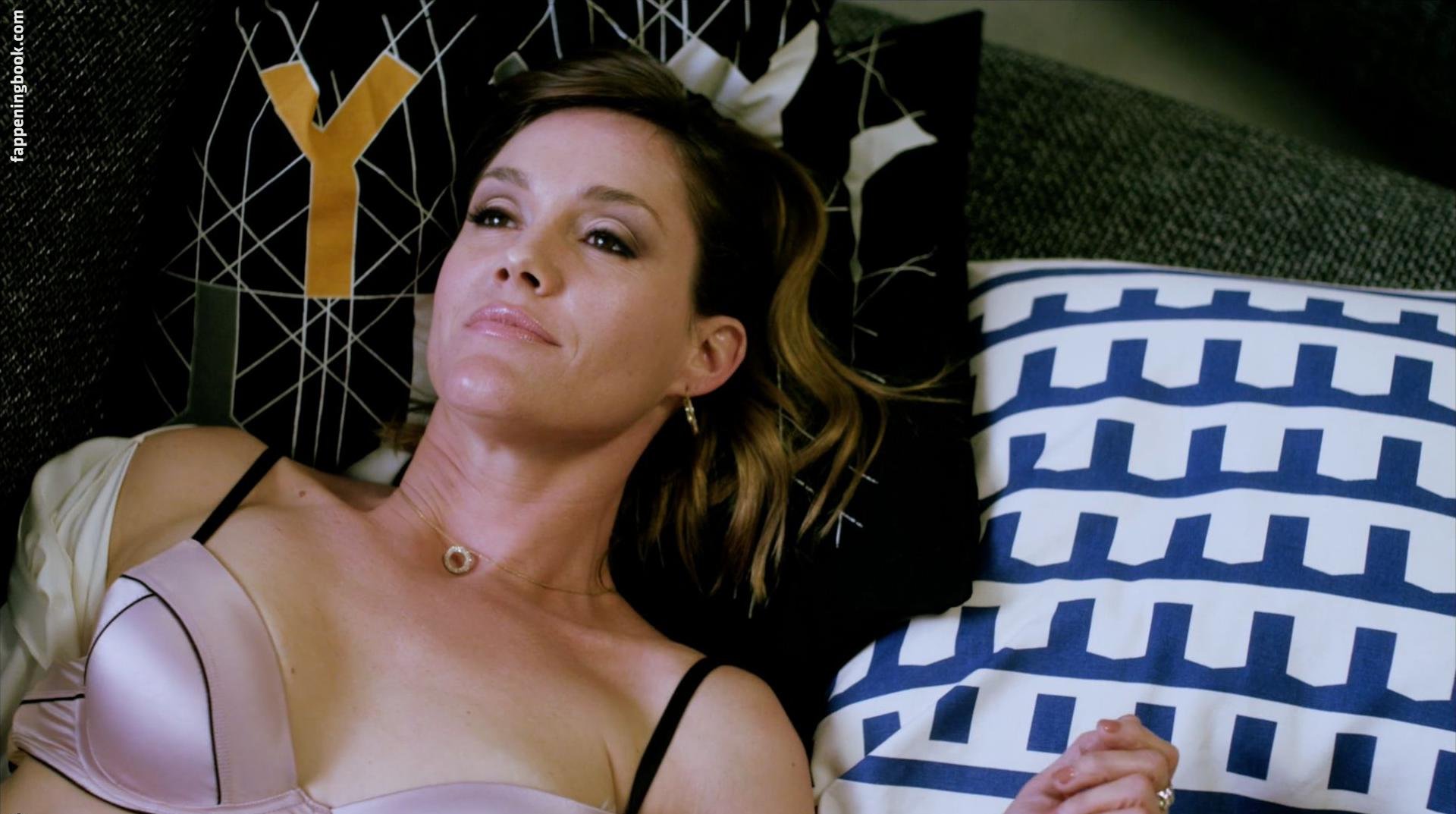 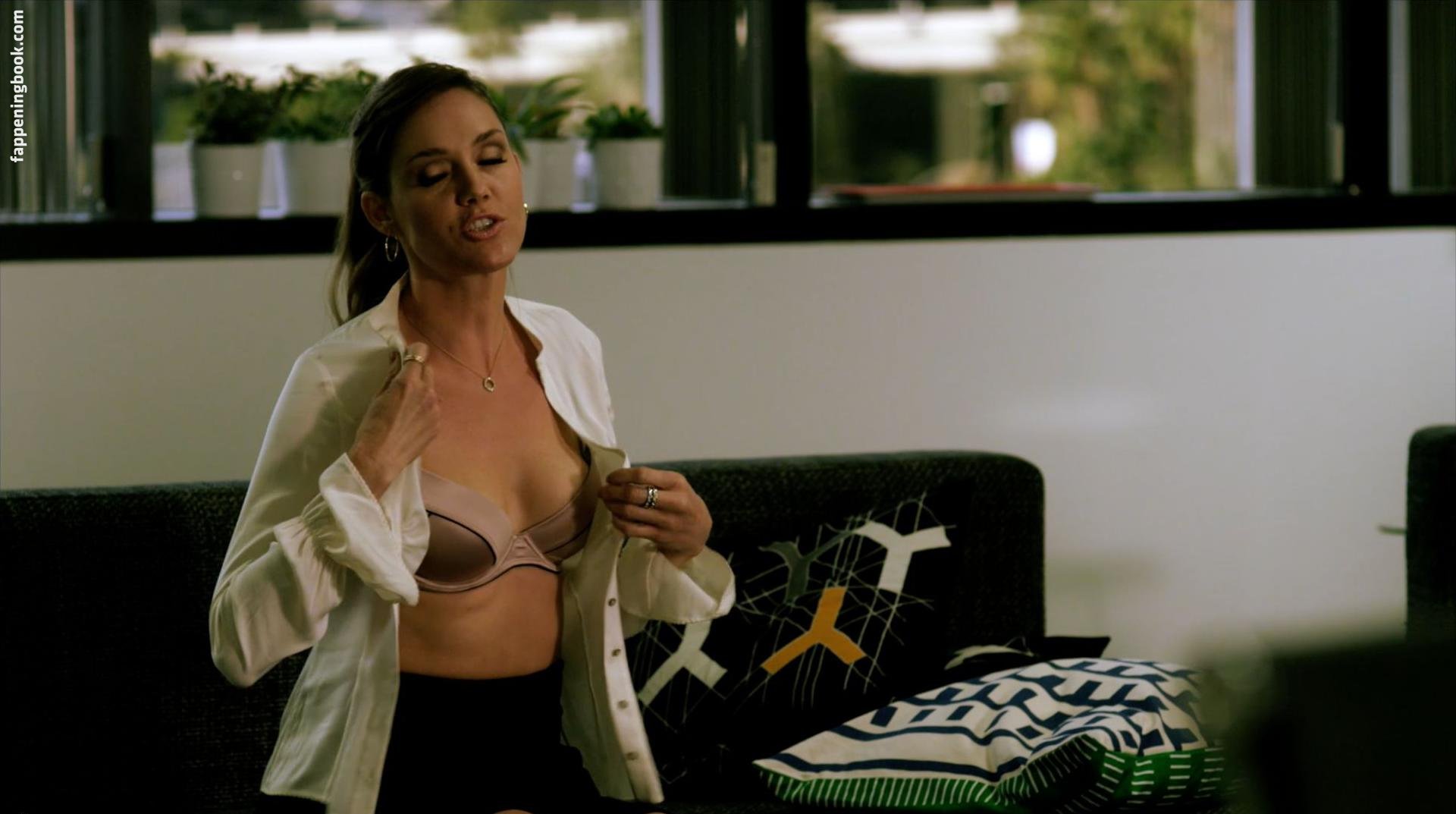 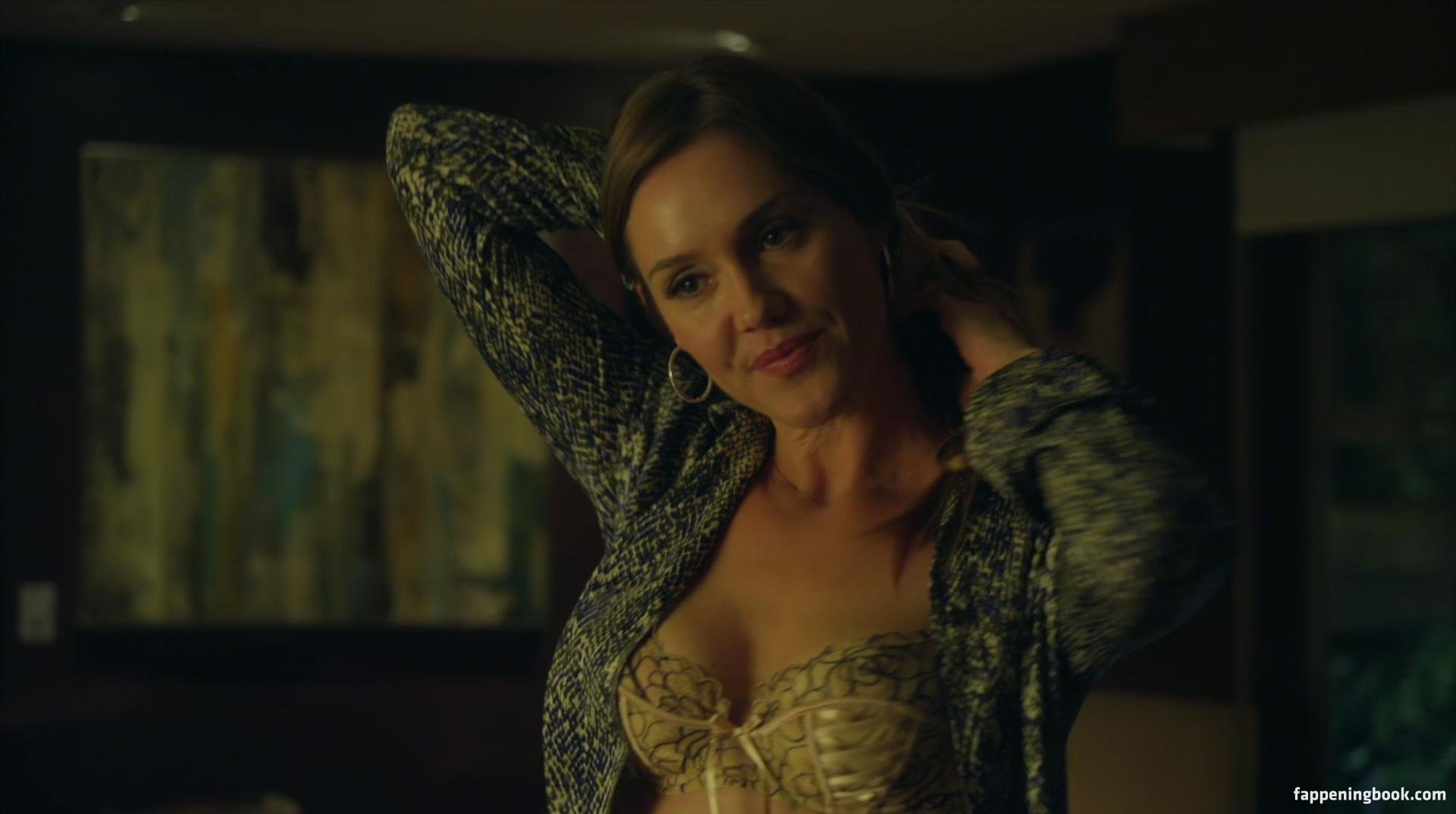 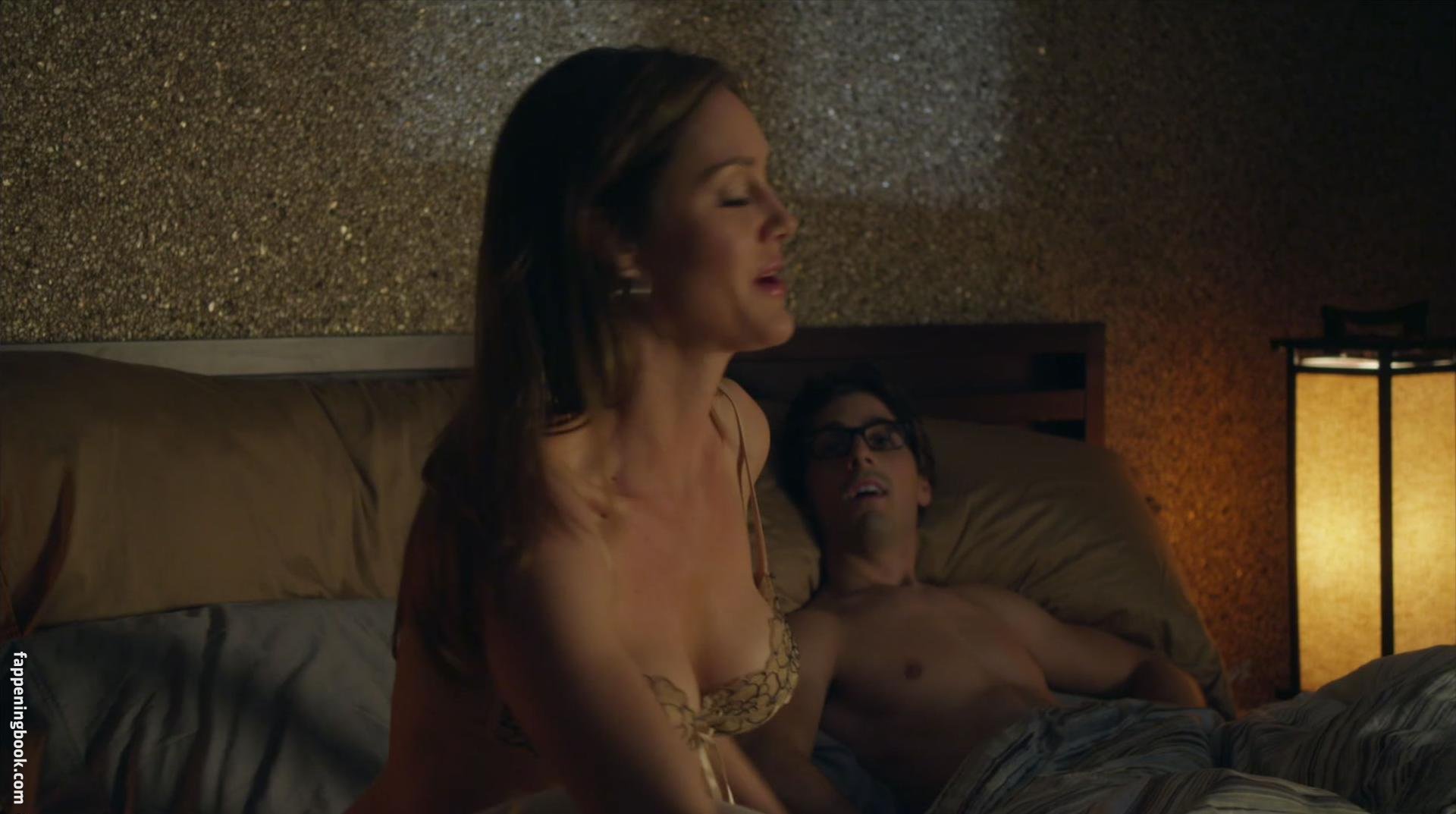 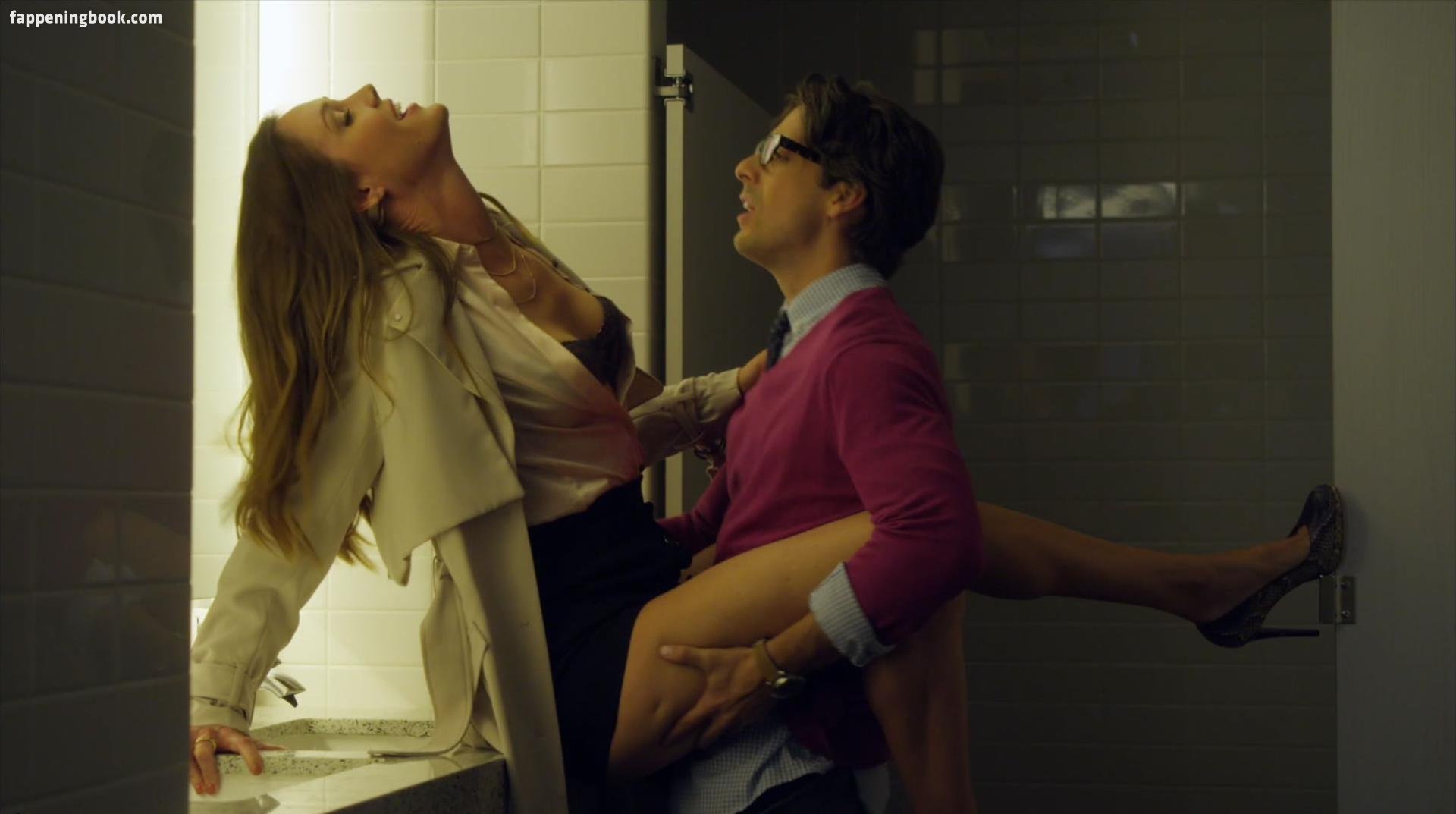 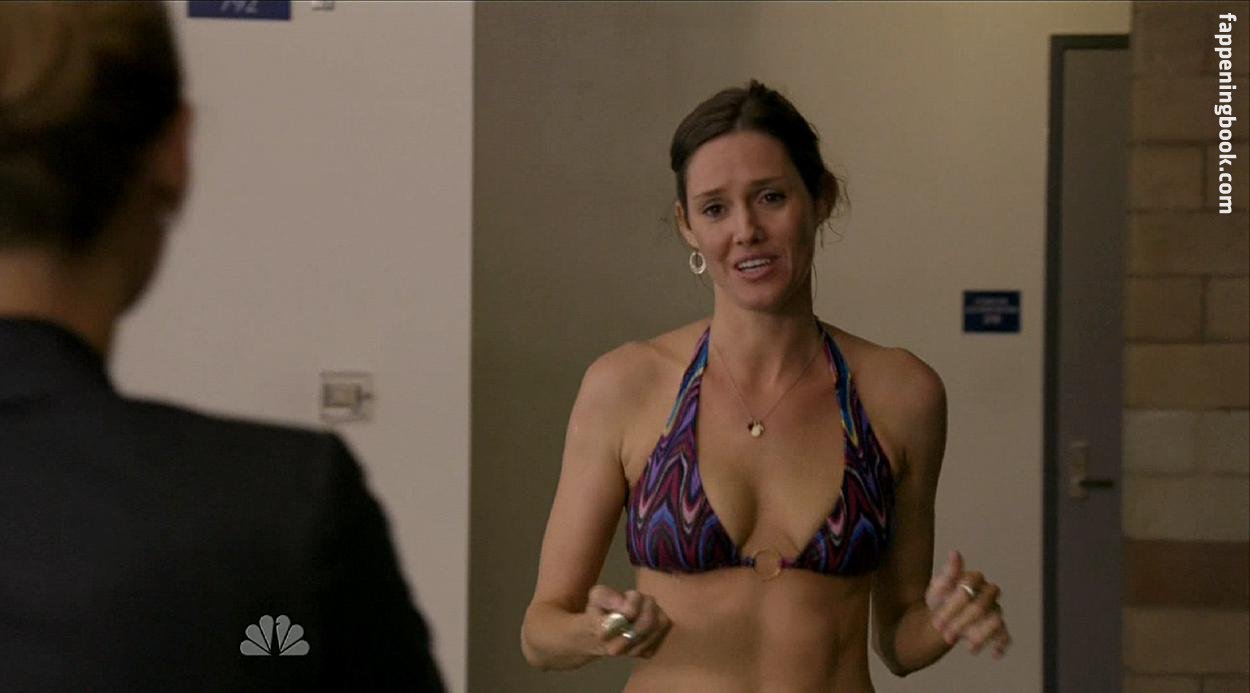 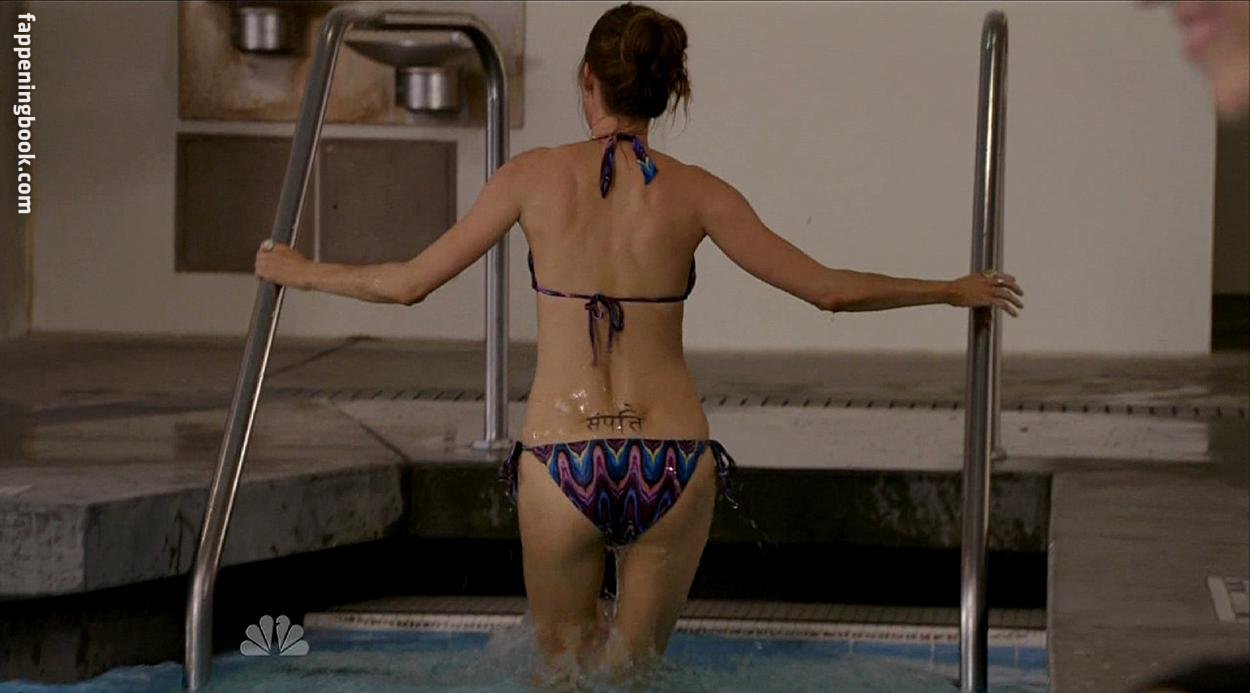 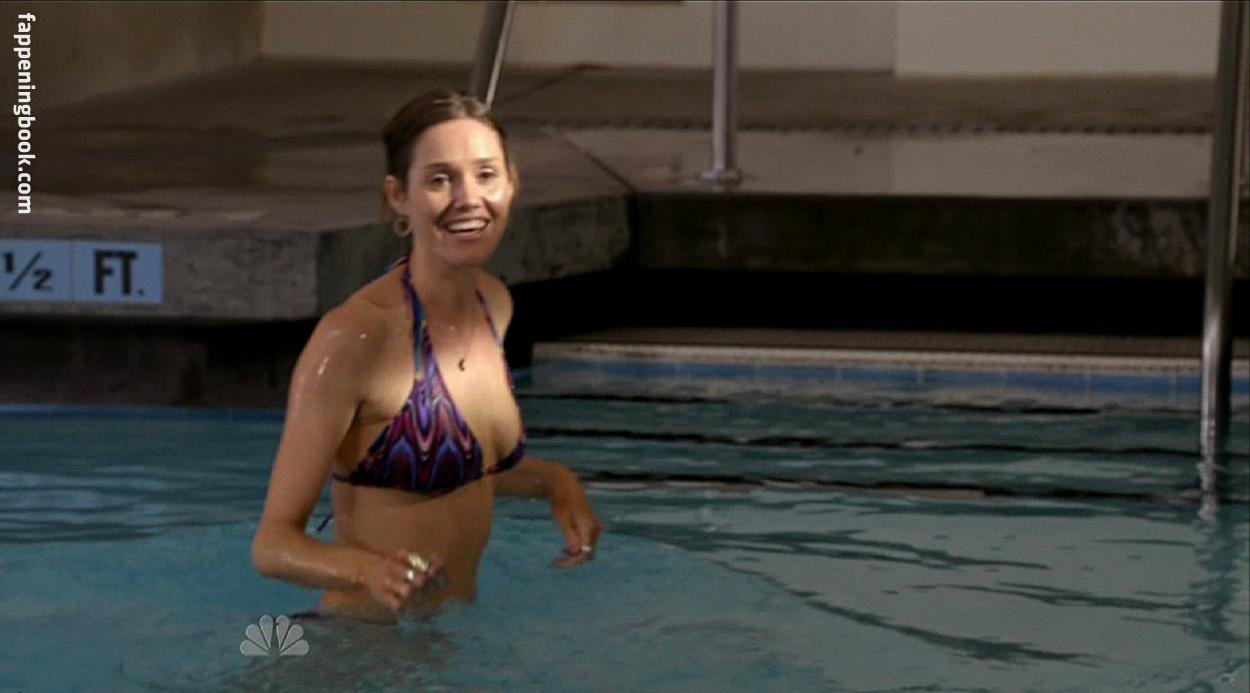 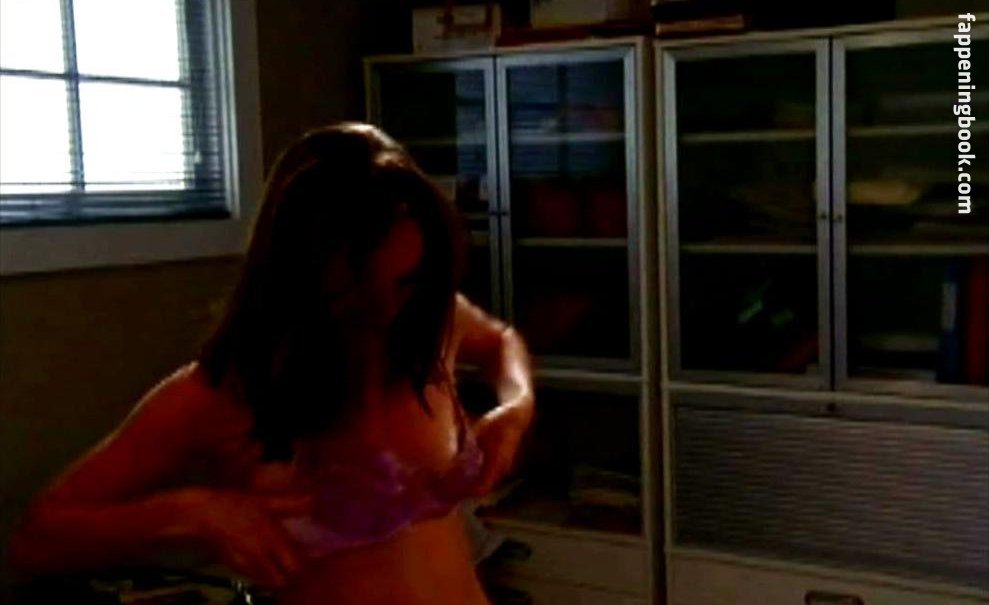 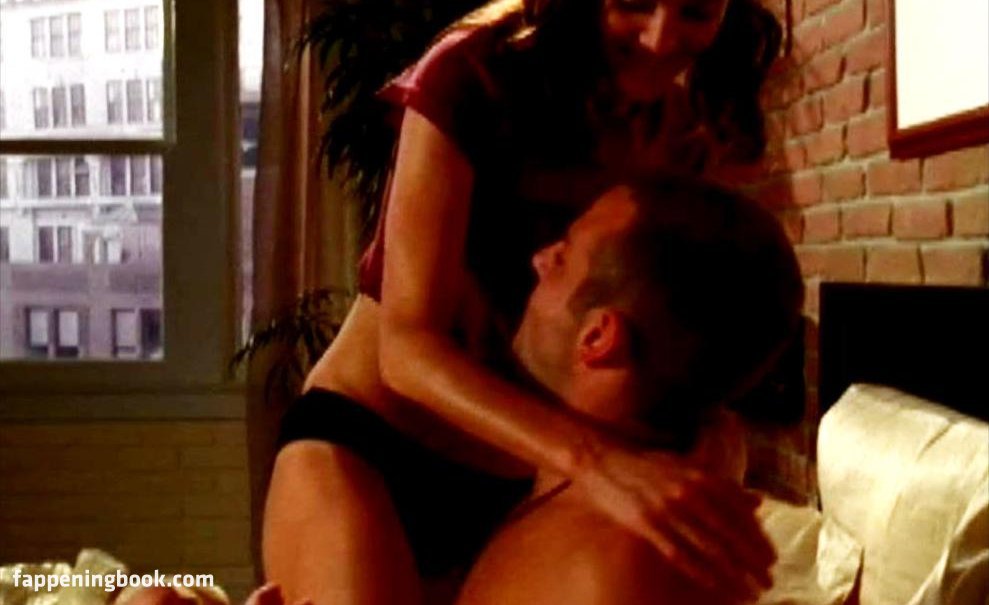 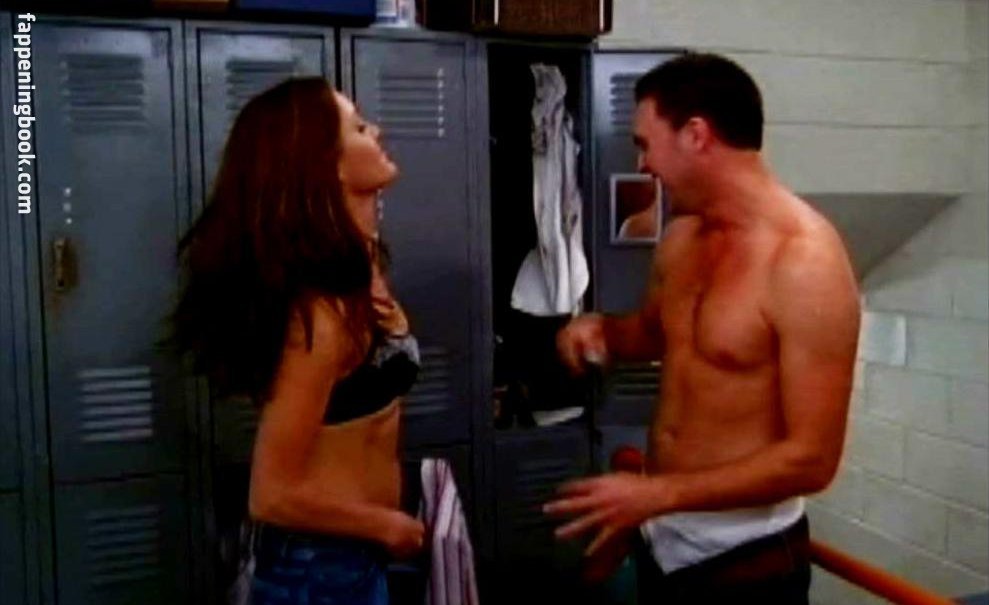 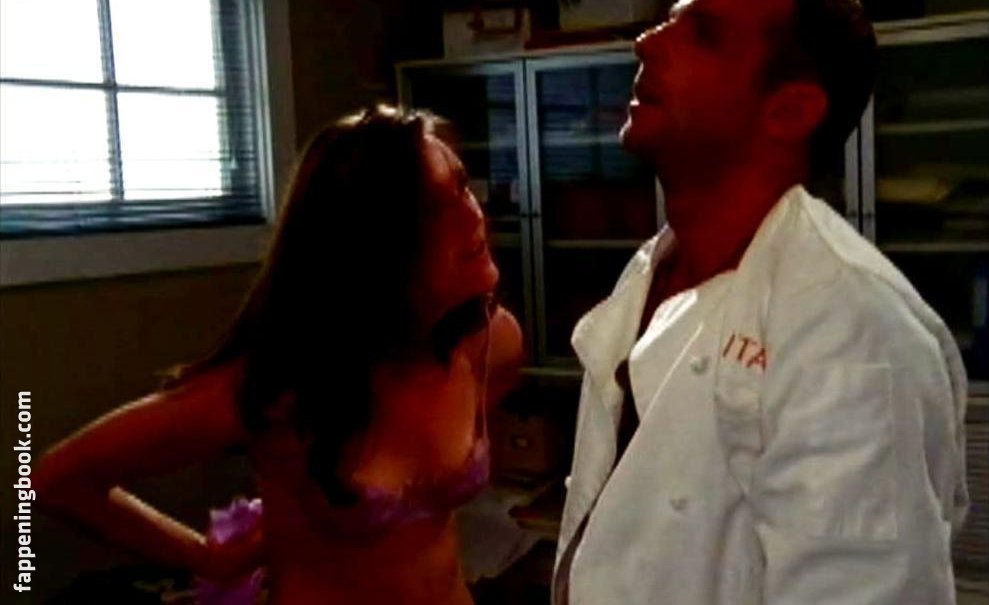 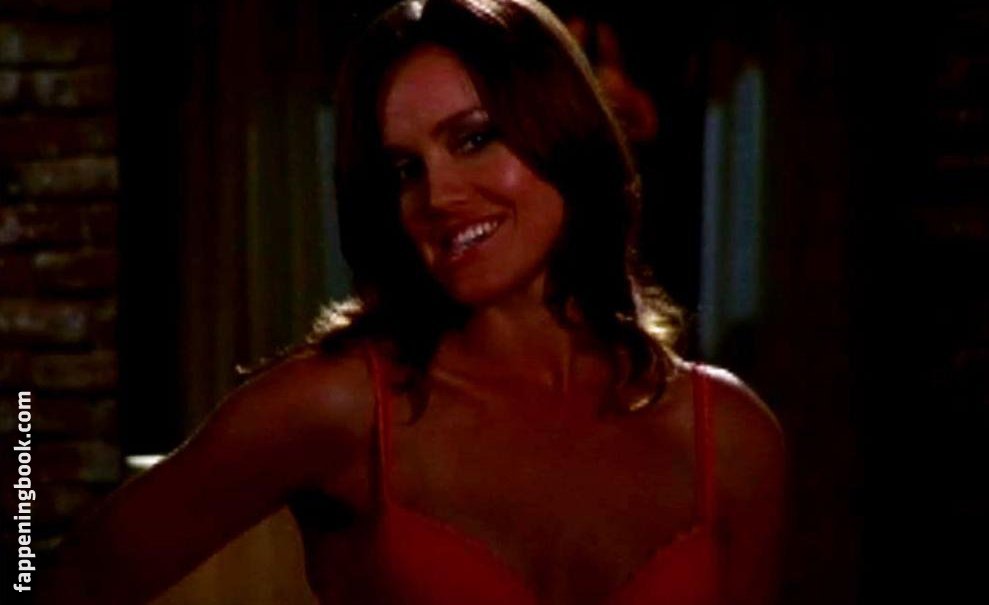 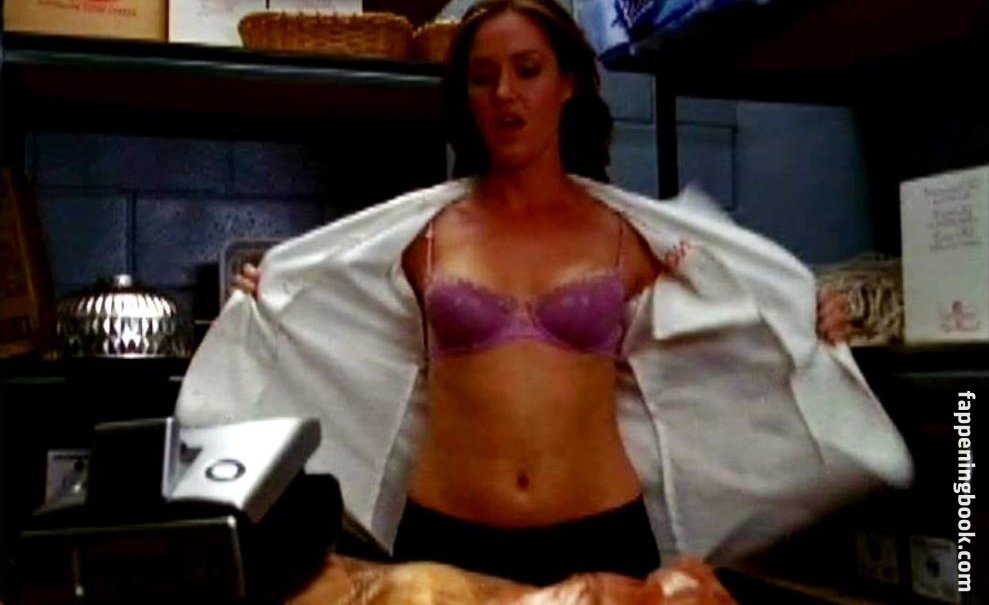 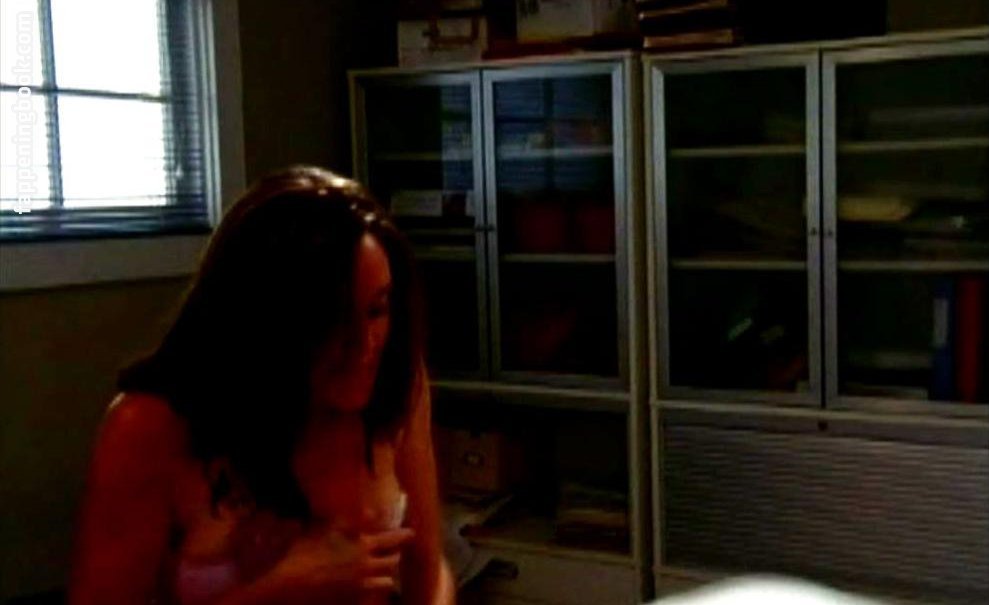 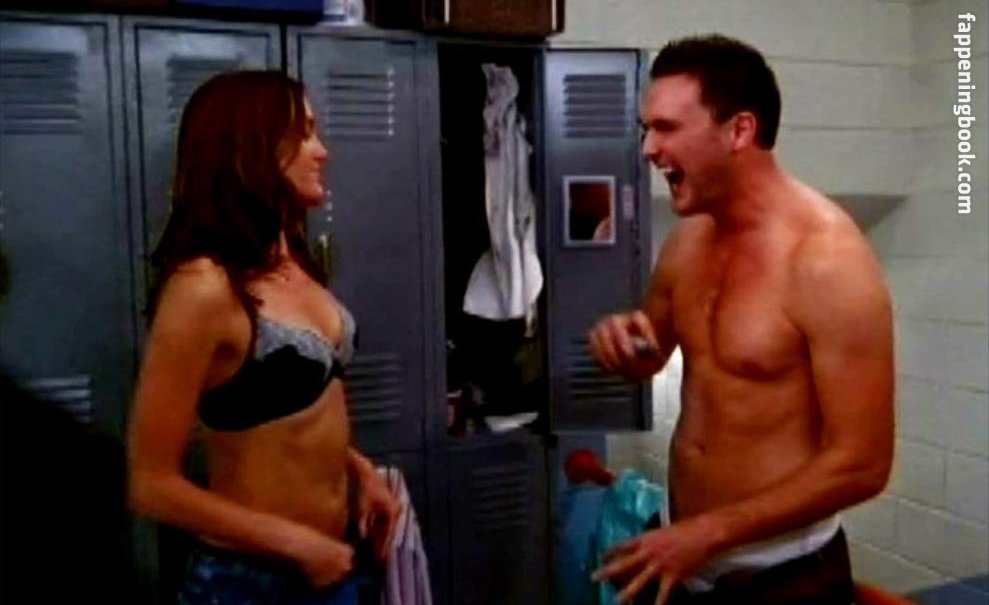 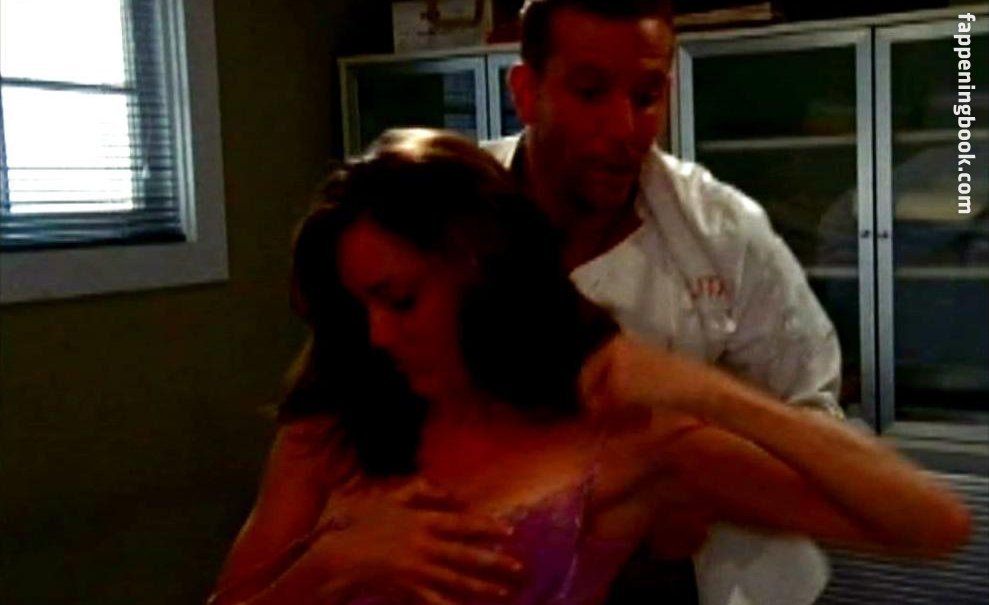 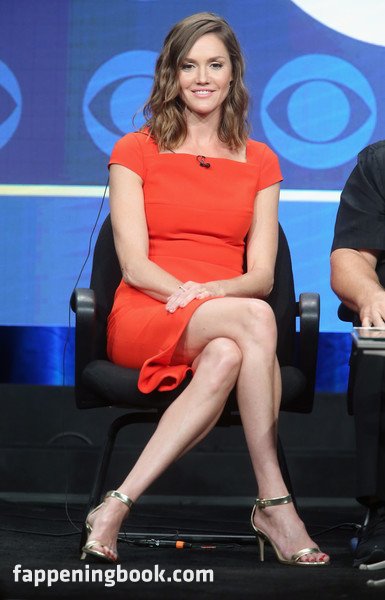 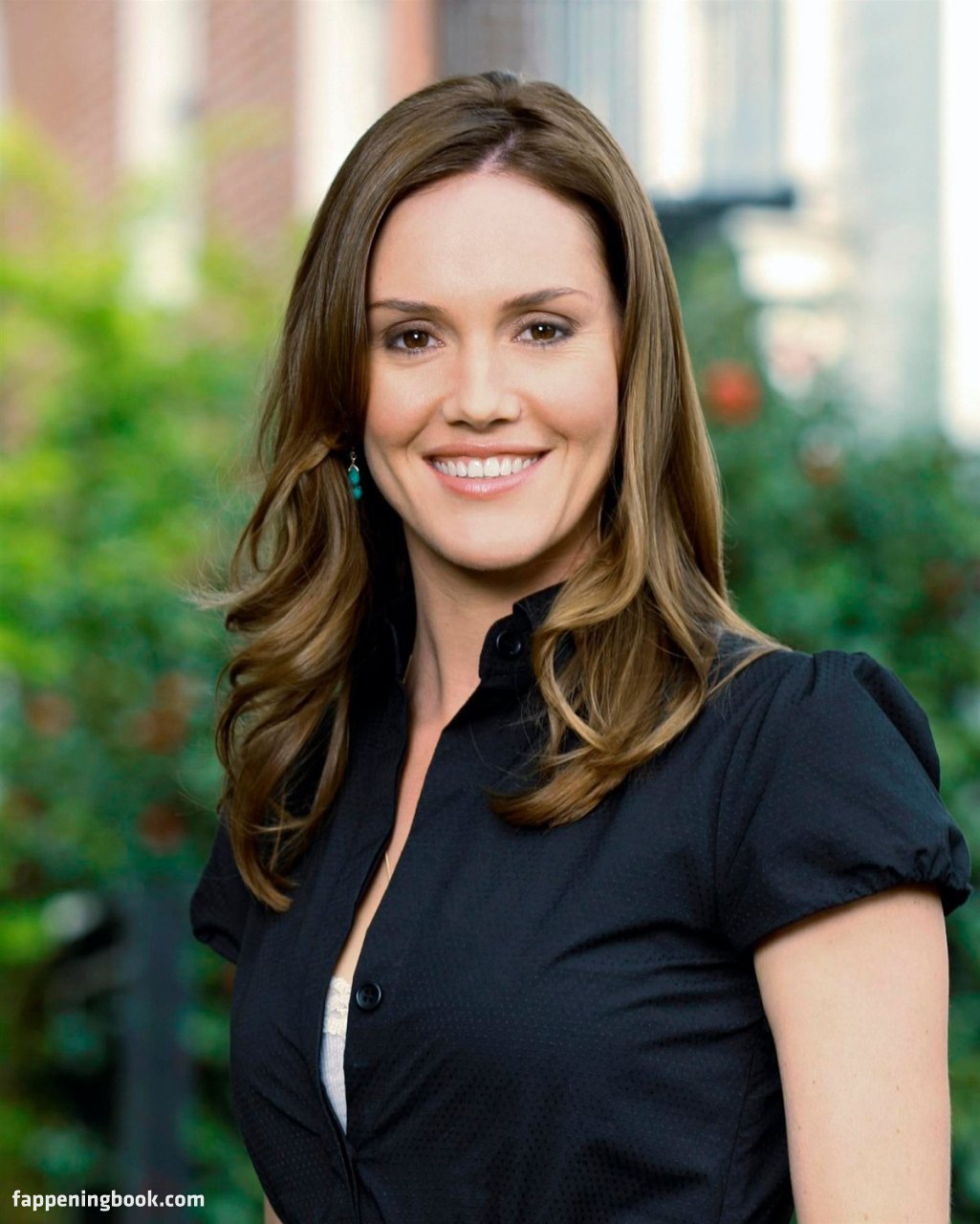 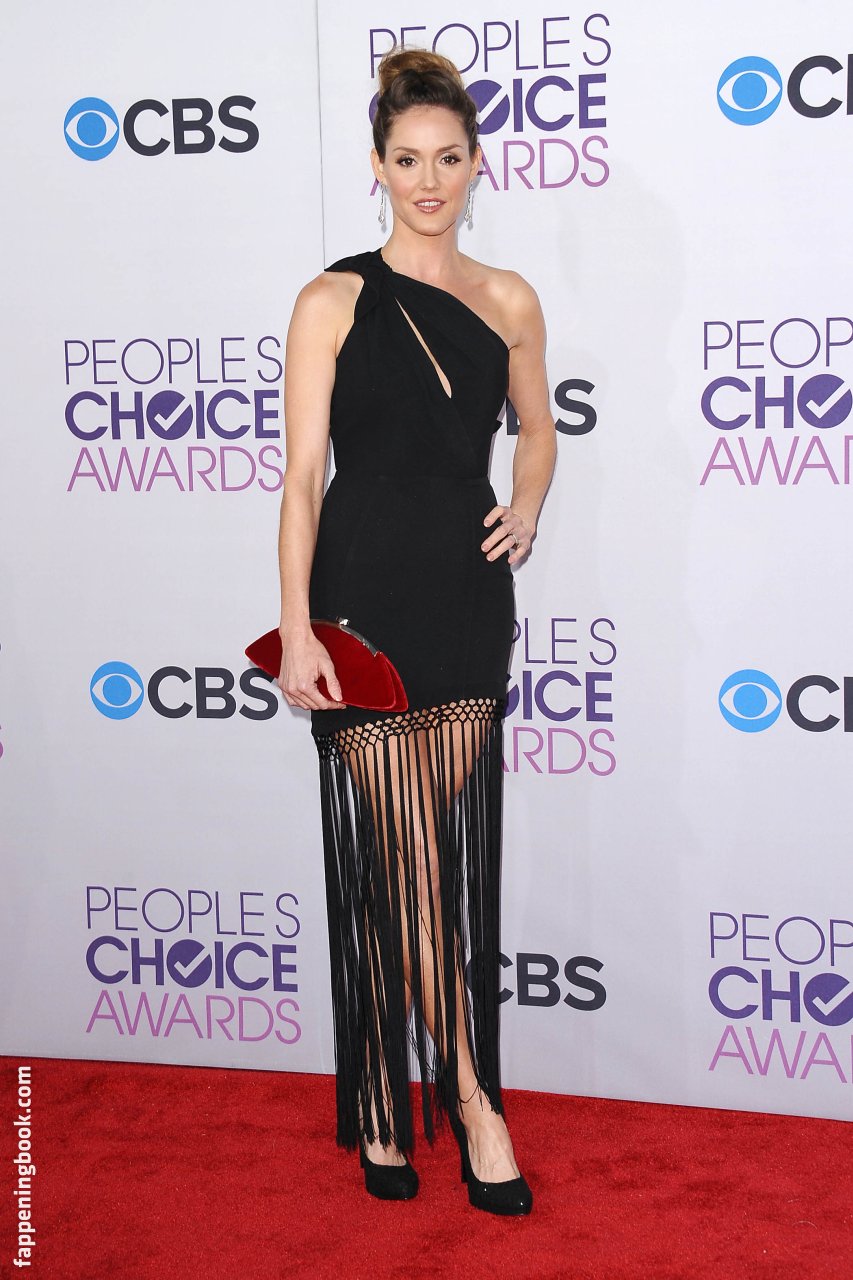 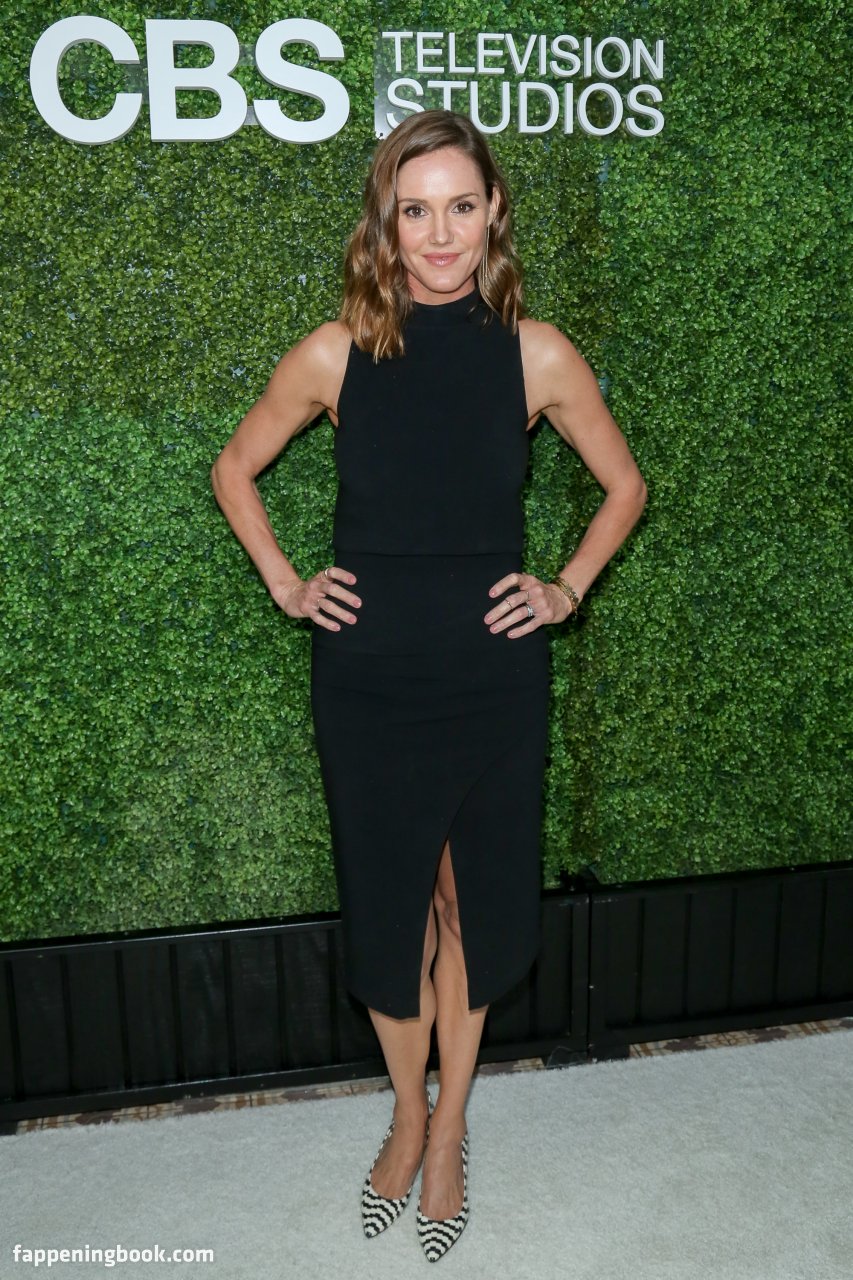 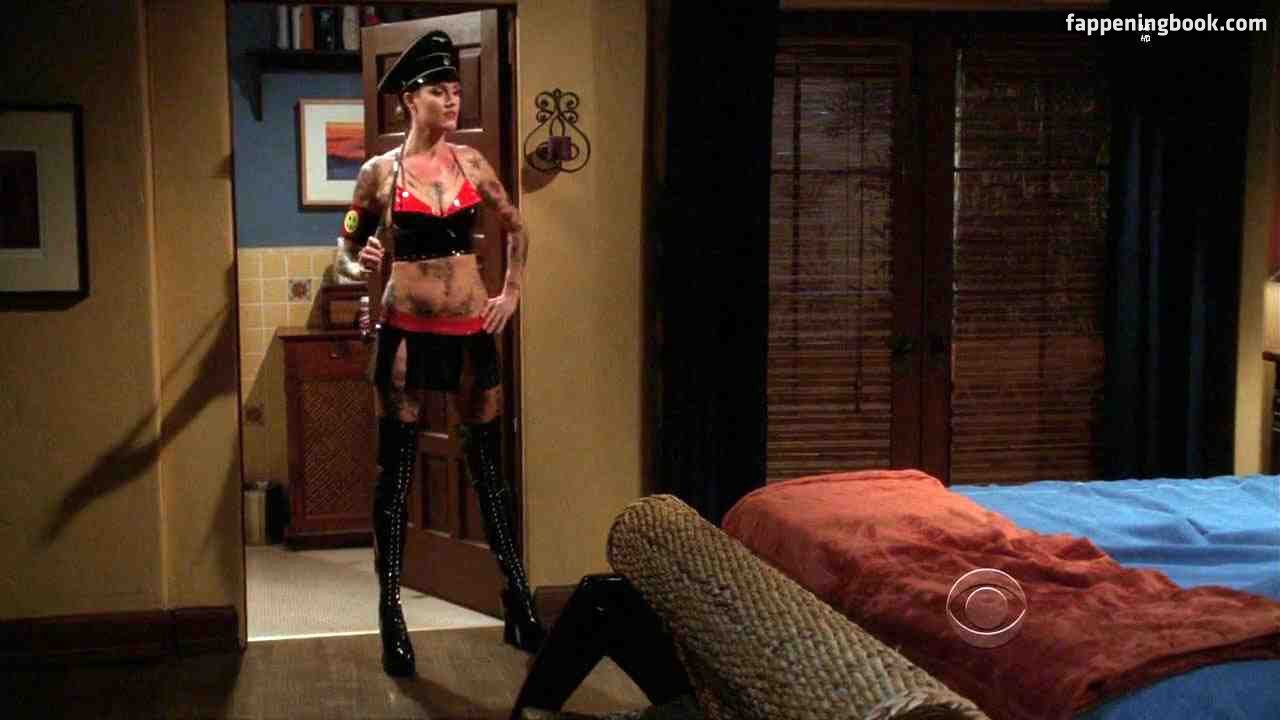 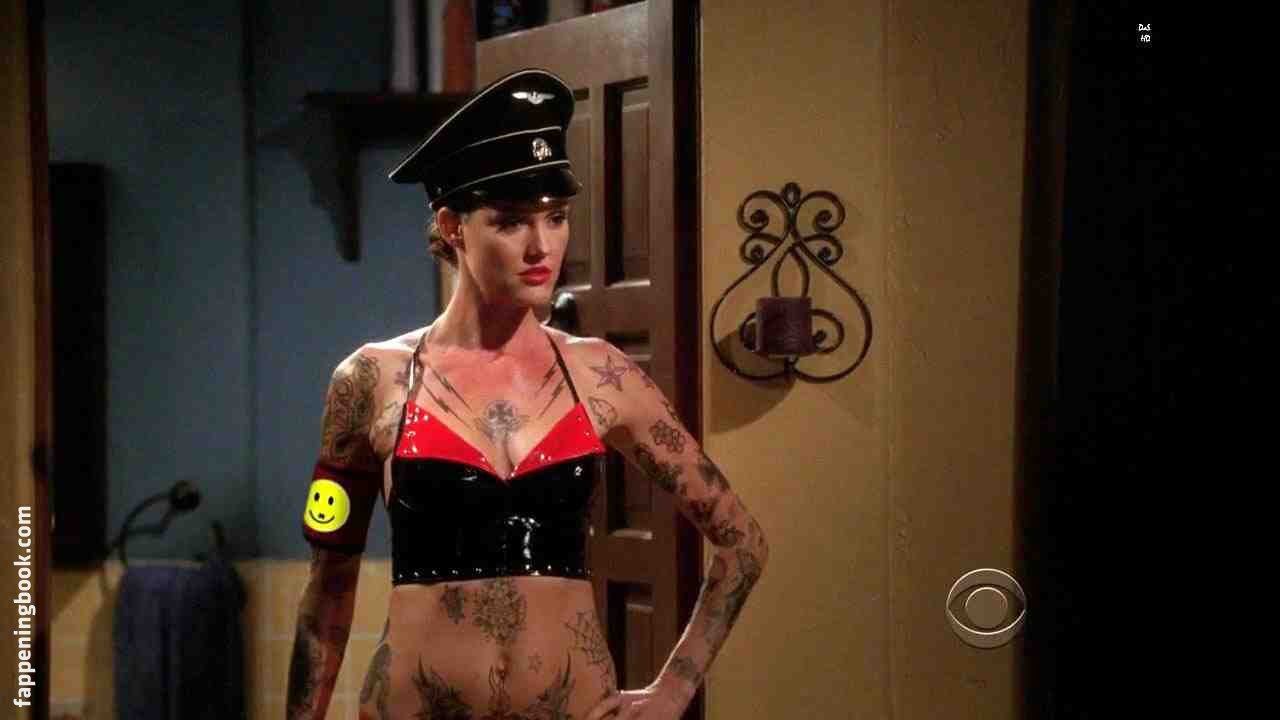