The American actress began her career in 1962. She played in many pictures including Games, The Graduate, Fools, The Hero and others. The actress was nominated for the Academy Award for Best Supporting Actress. 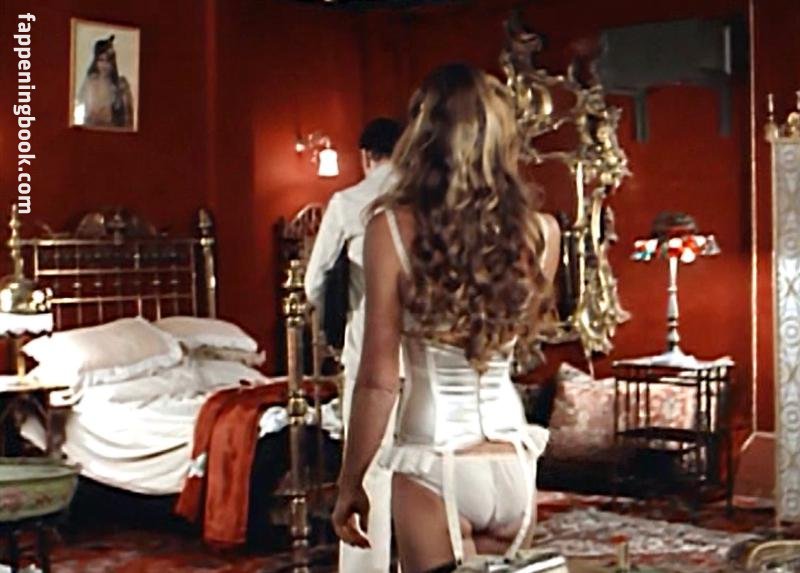 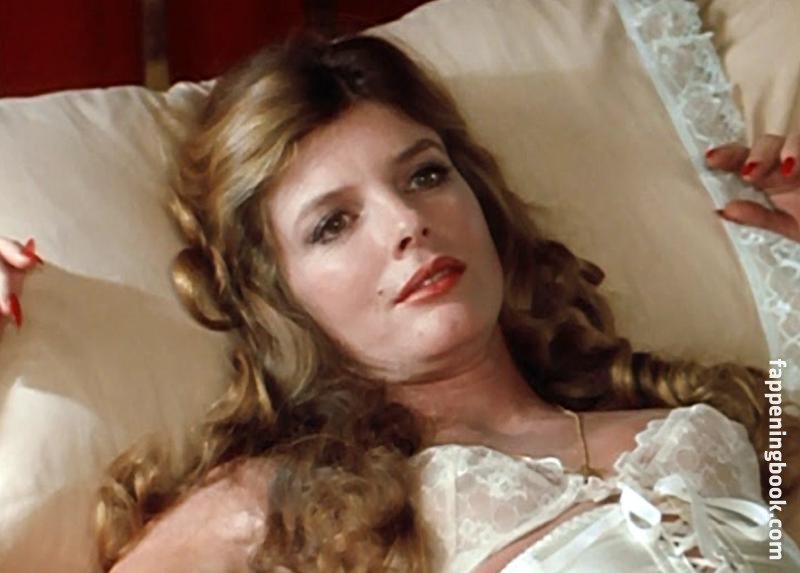 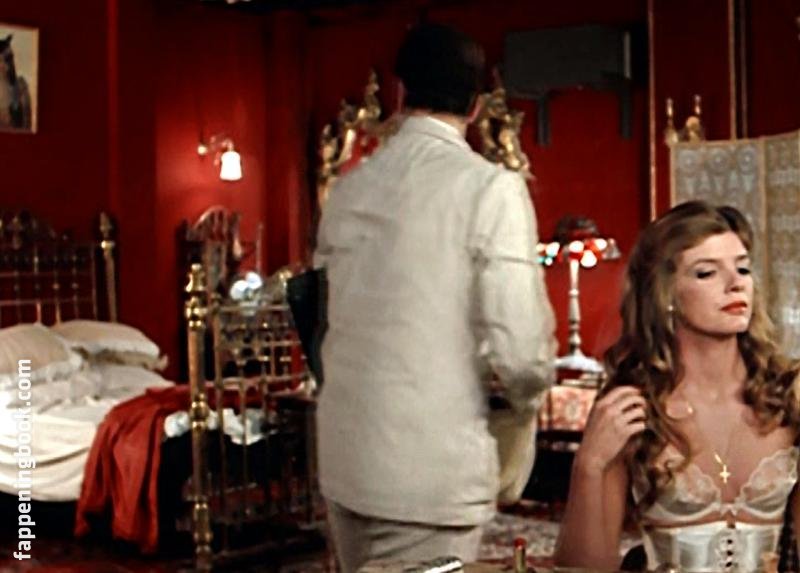 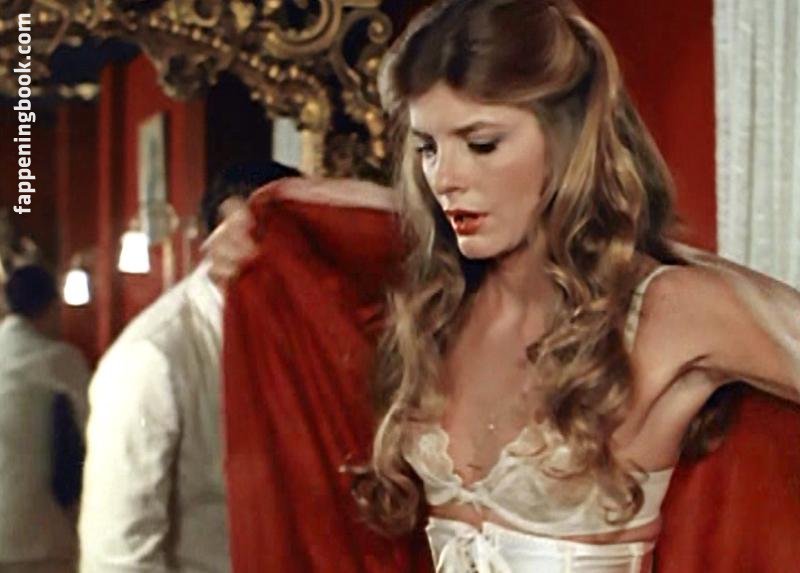 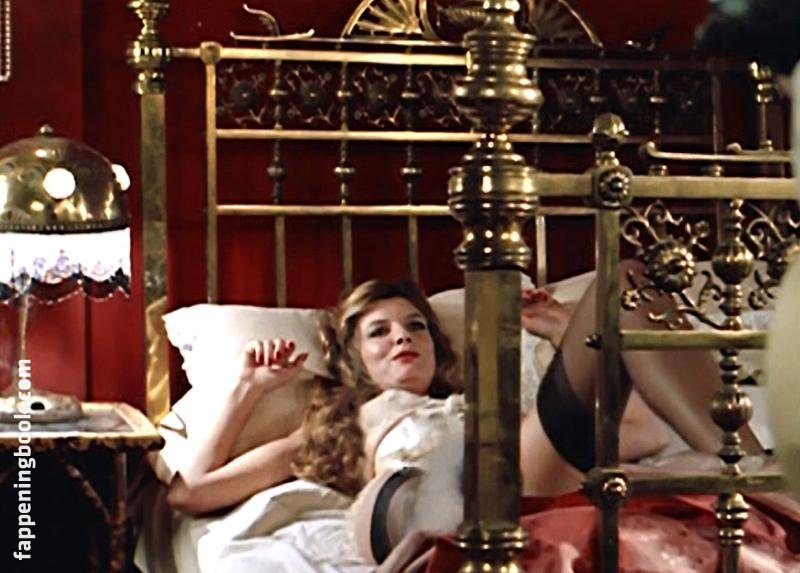 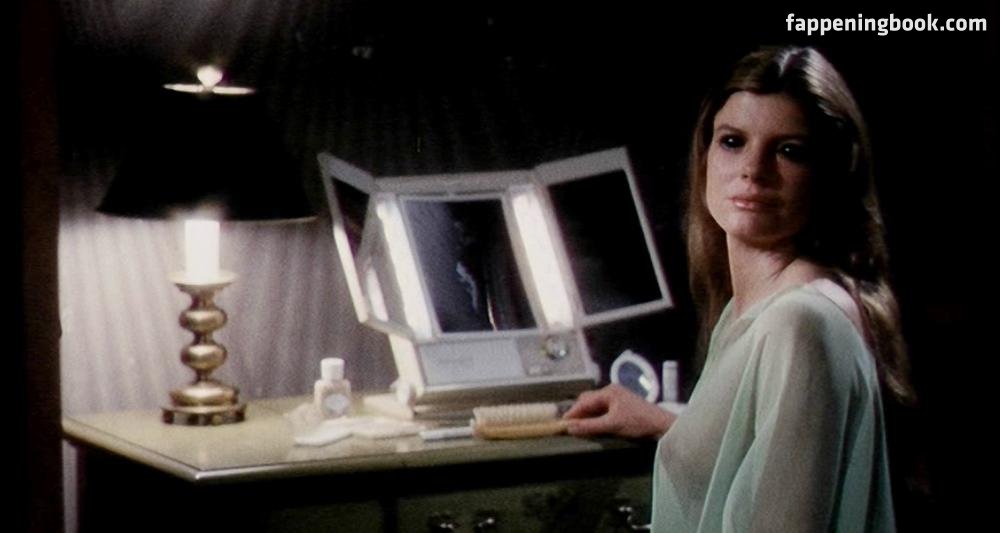 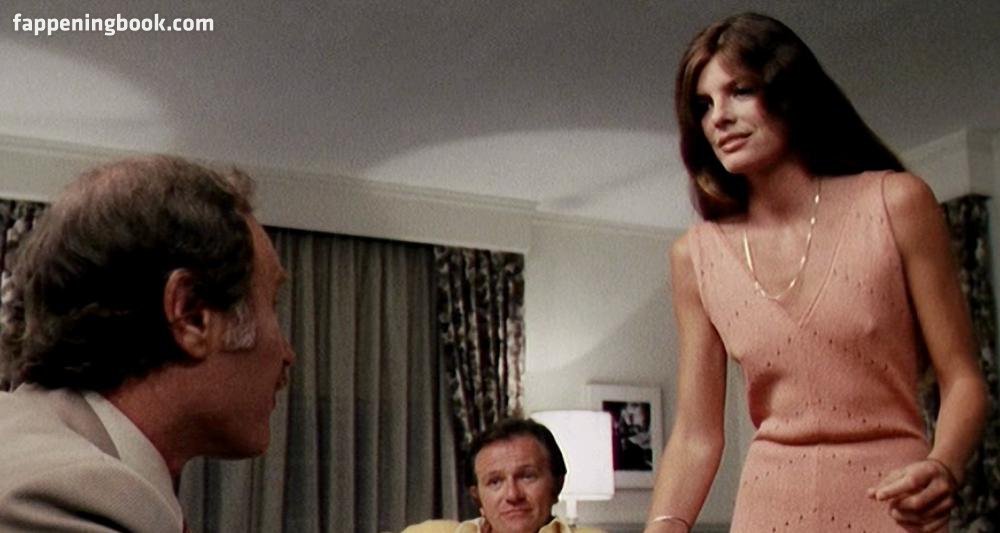 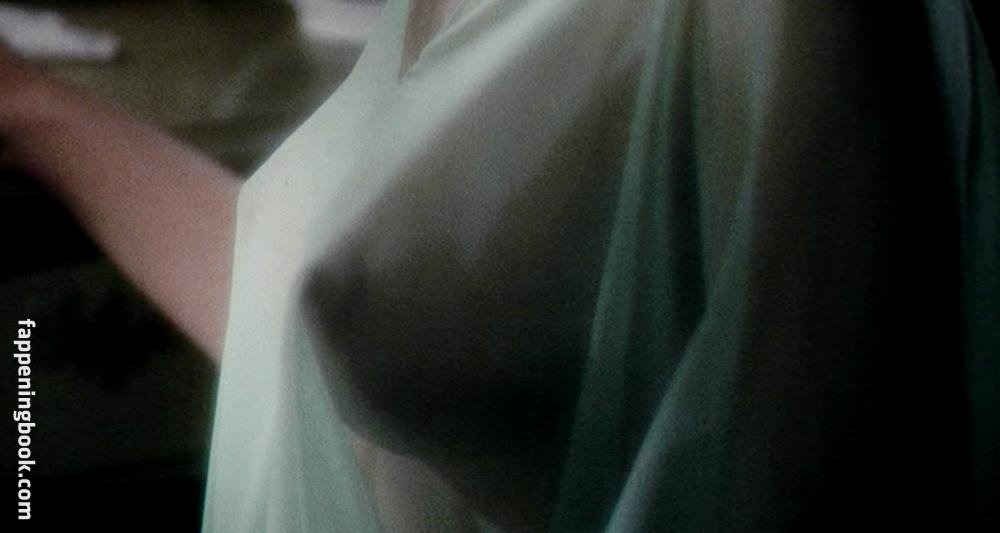 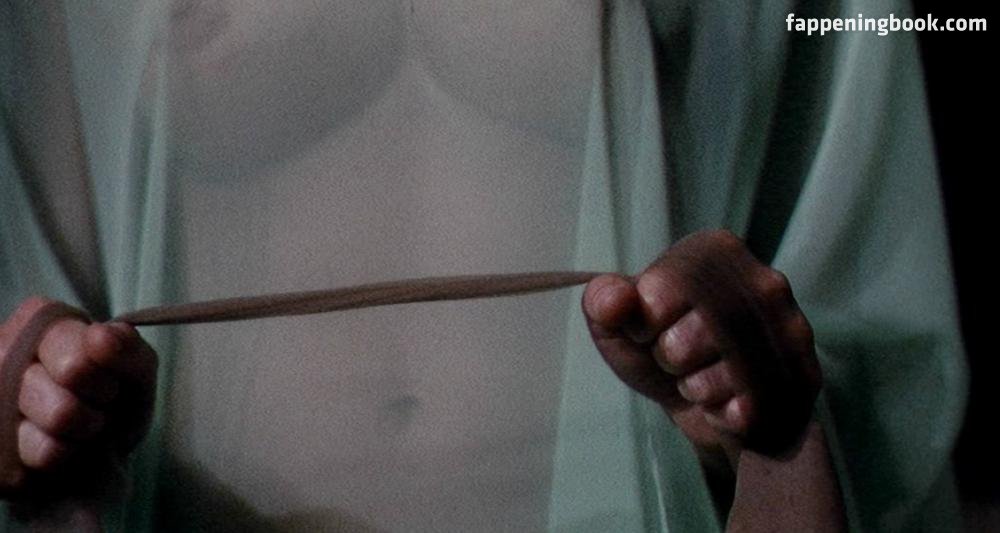 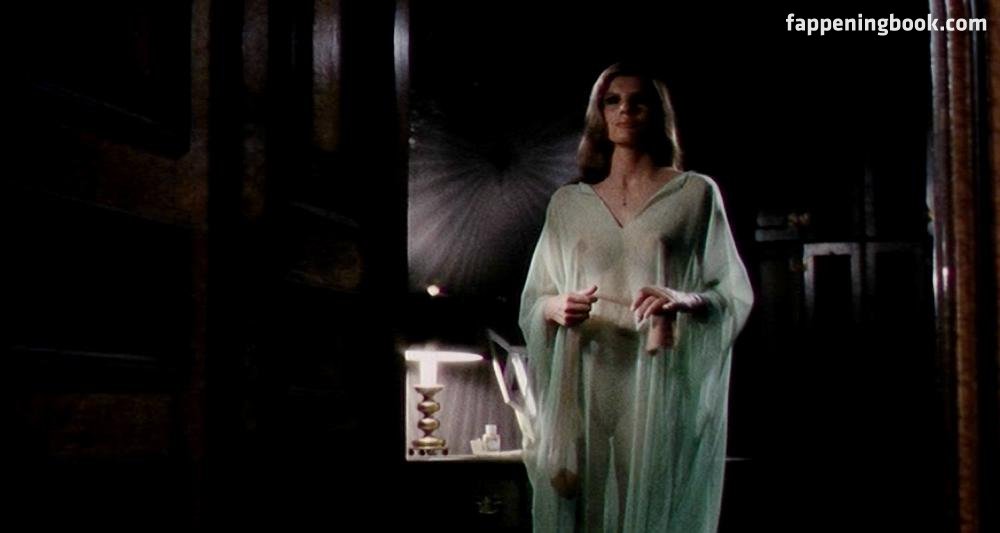 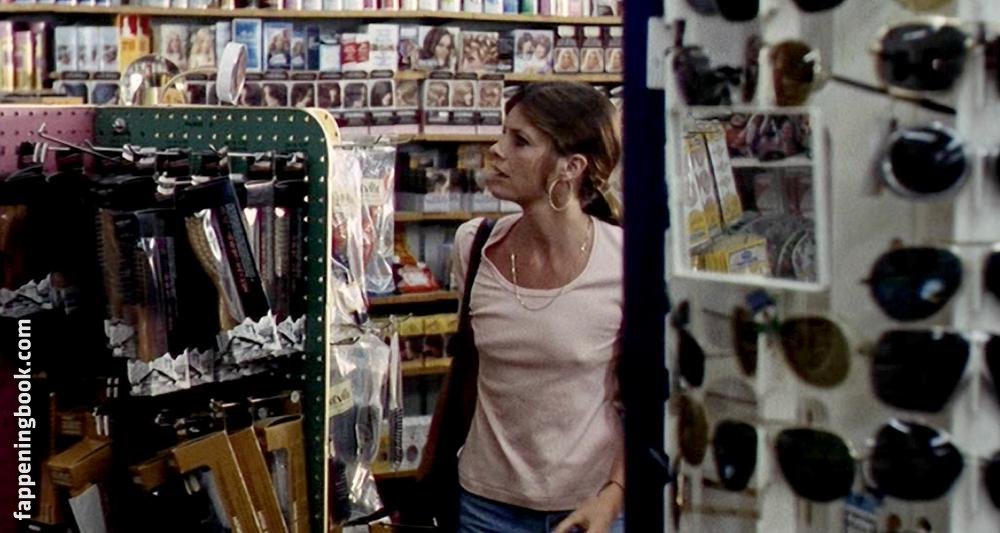 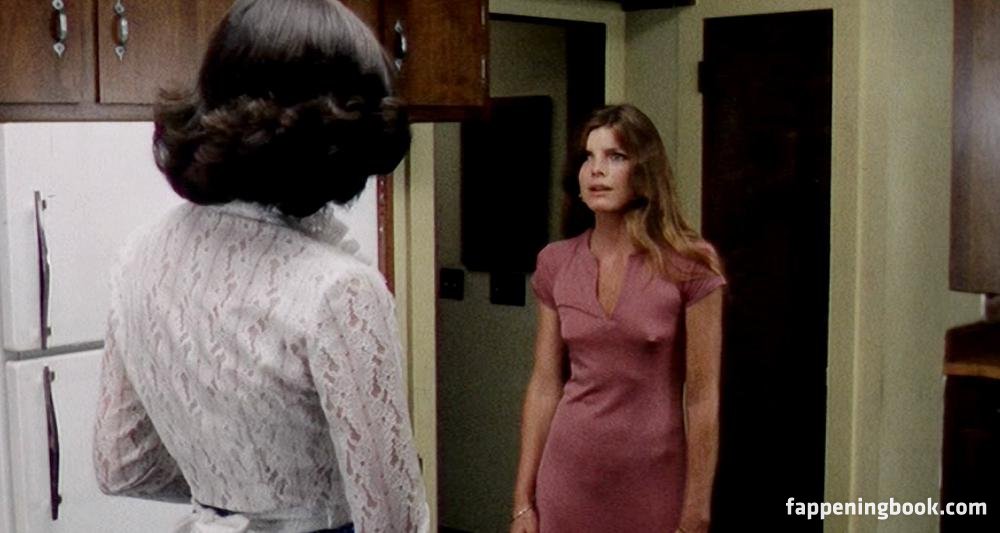 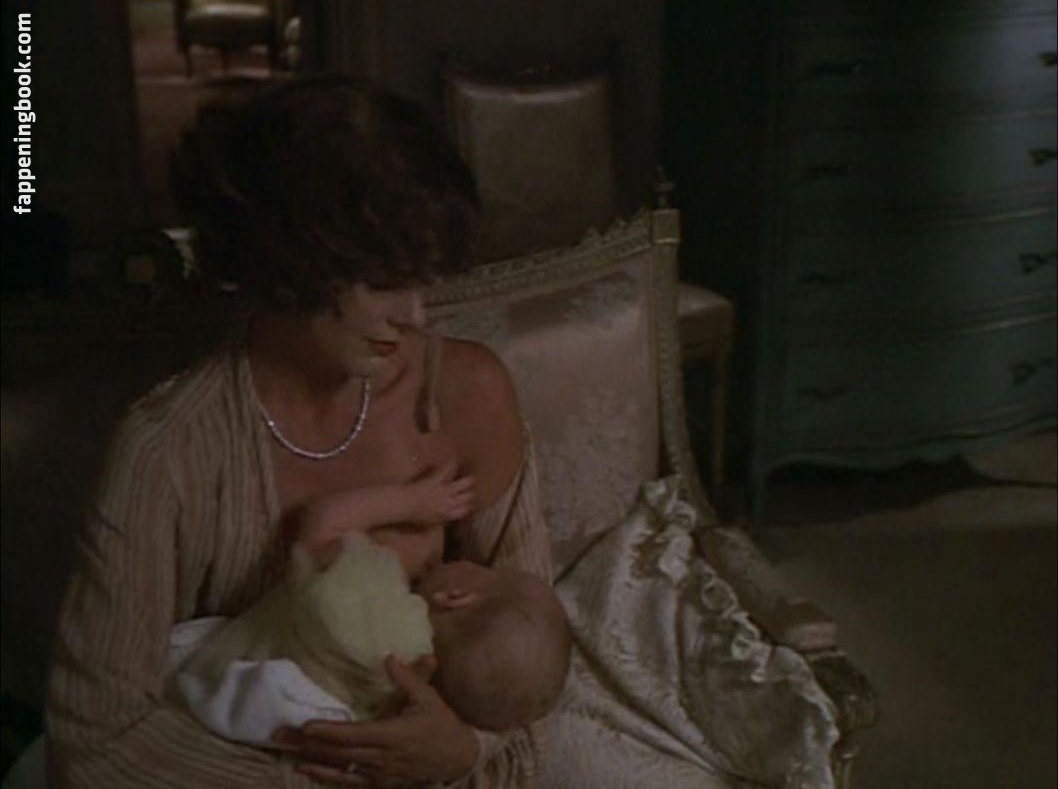 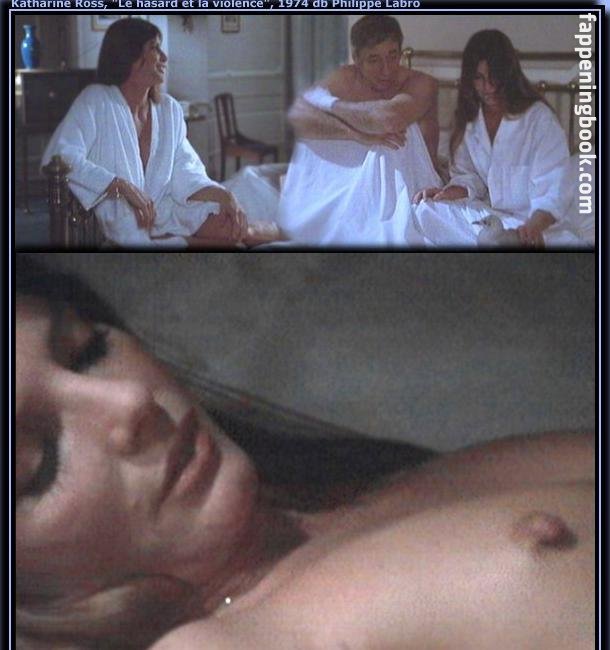 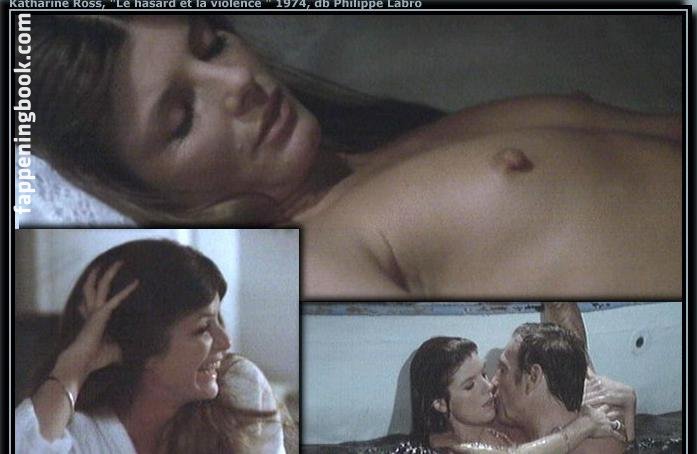 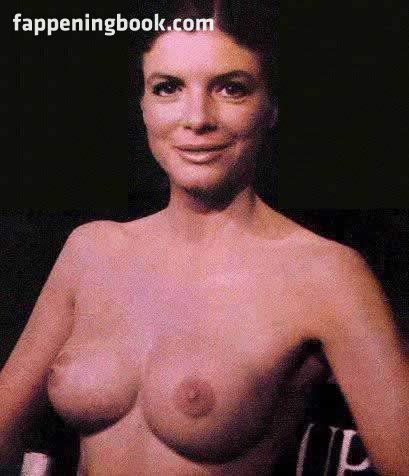 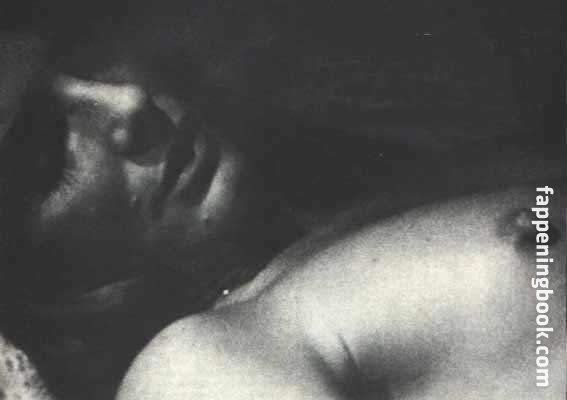