The American actress studied at the University of Alabama. Sela won the CableACE Award for the role of Jessica Savitch in the film Almost Golden: The Jessica Savitch Story. She also took part in the films: The Badge, the Guadian, Gone Girl, Hello Again, Steele Justice. 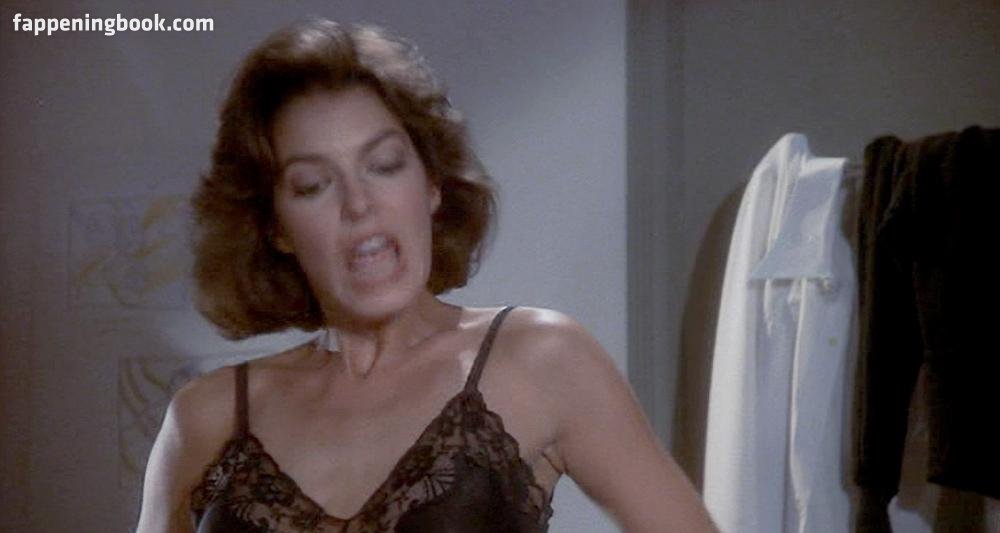 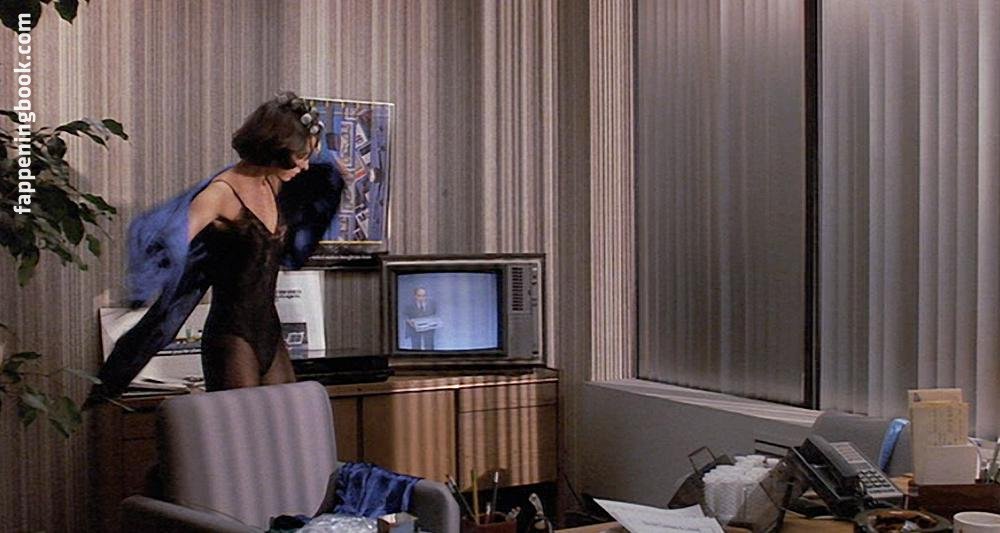 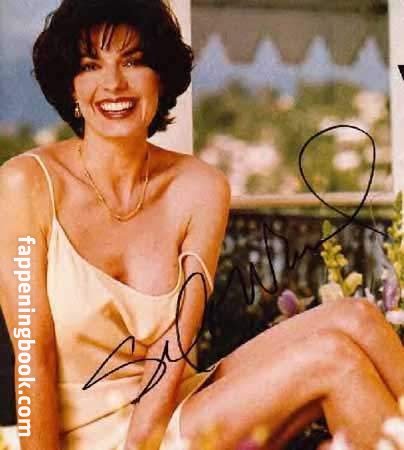 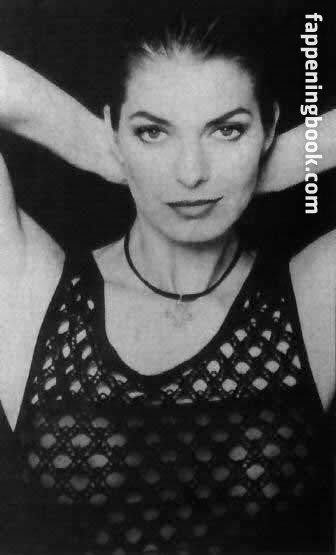 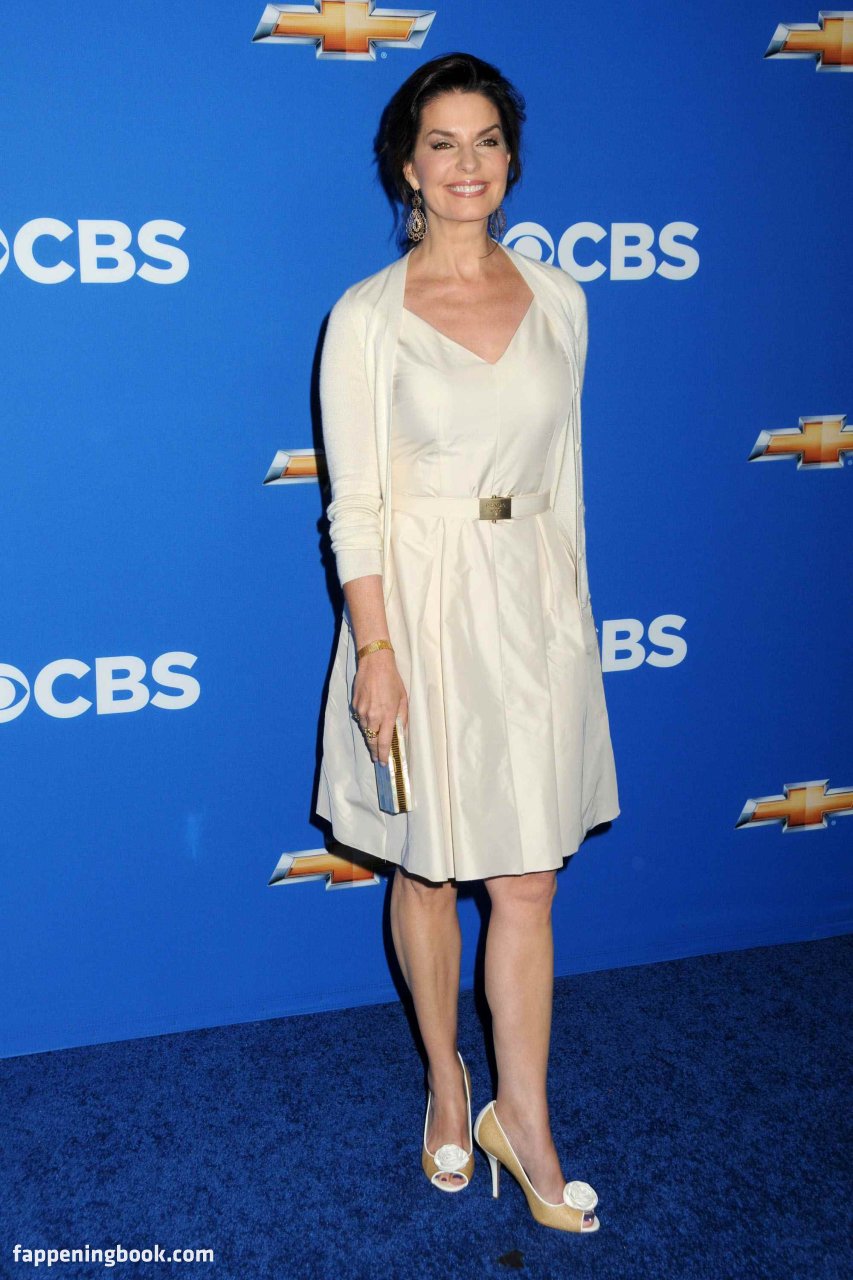 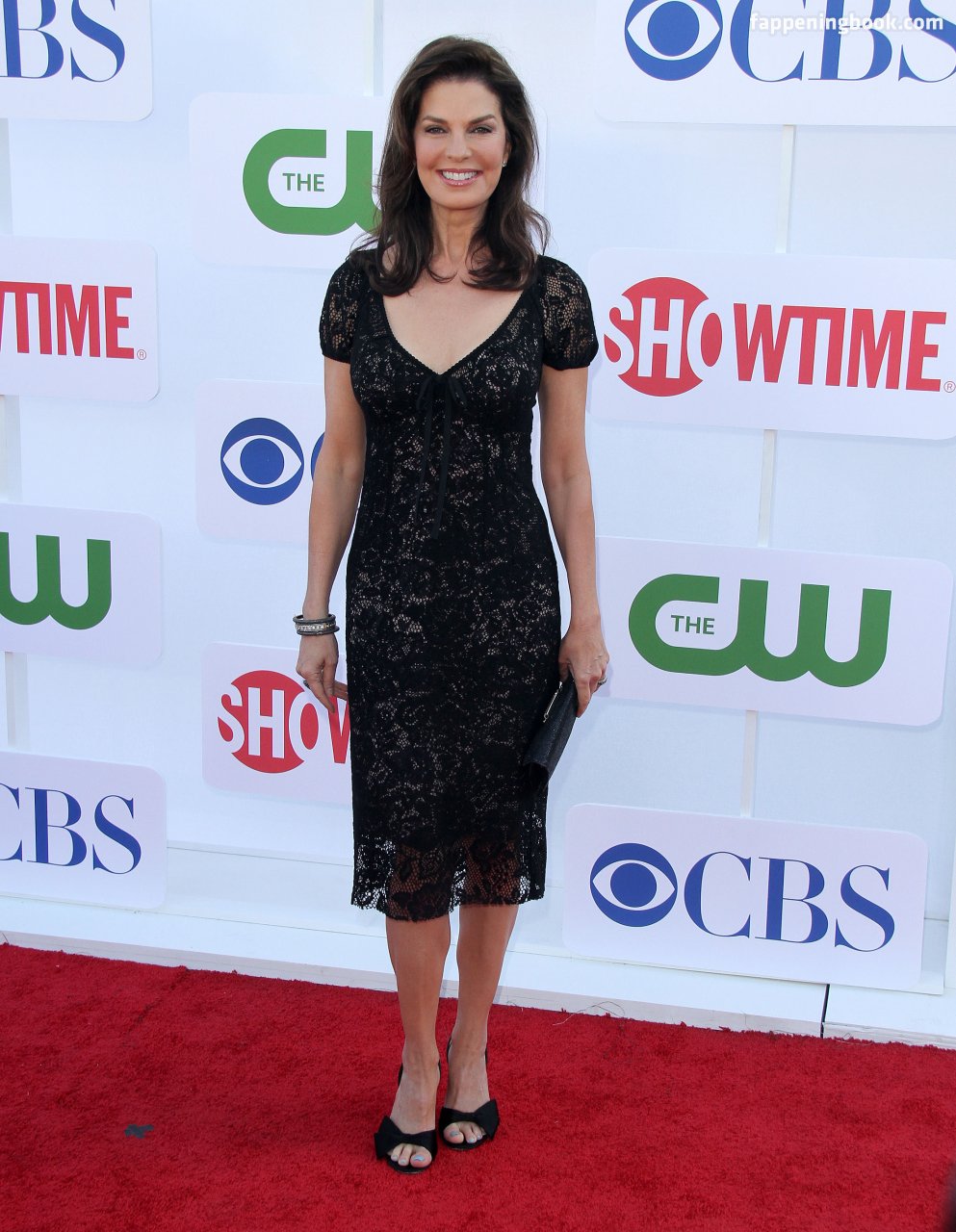 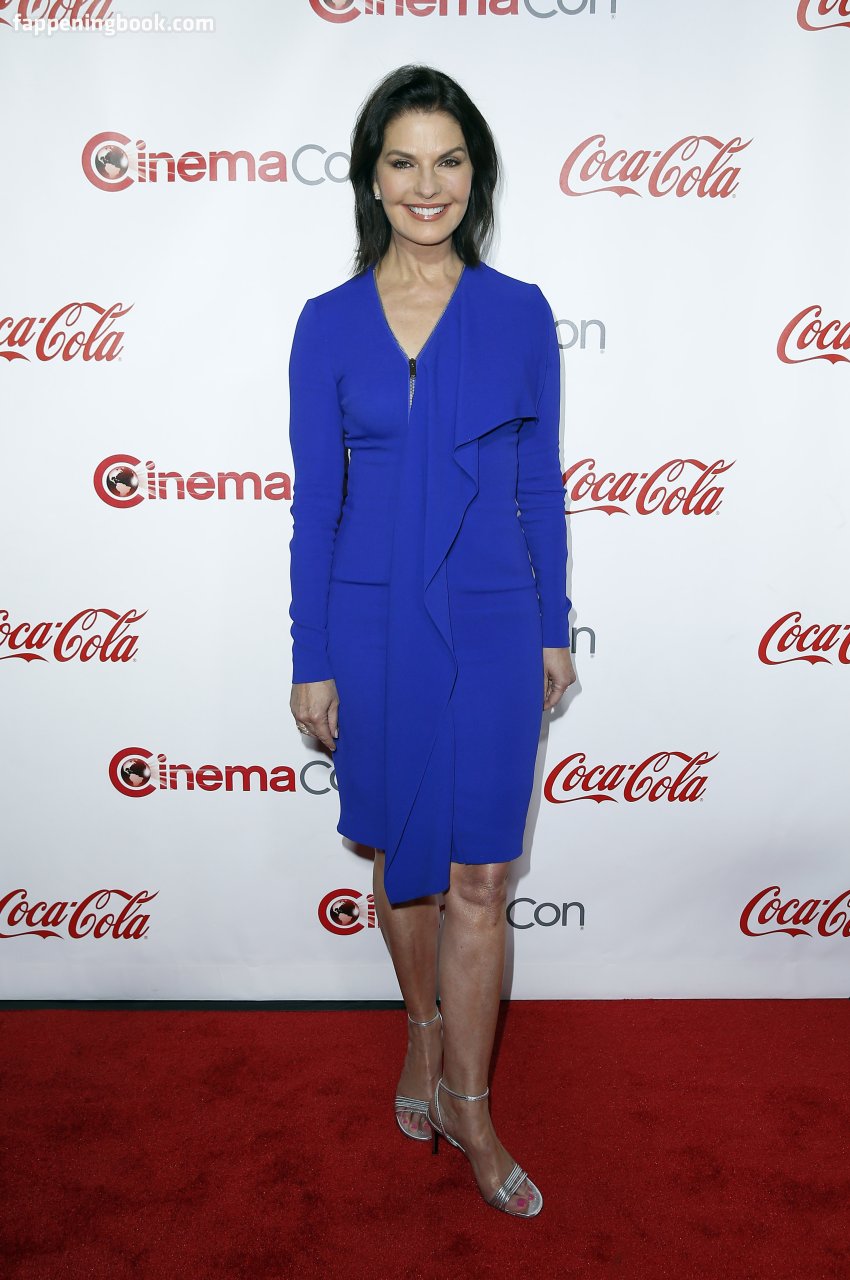 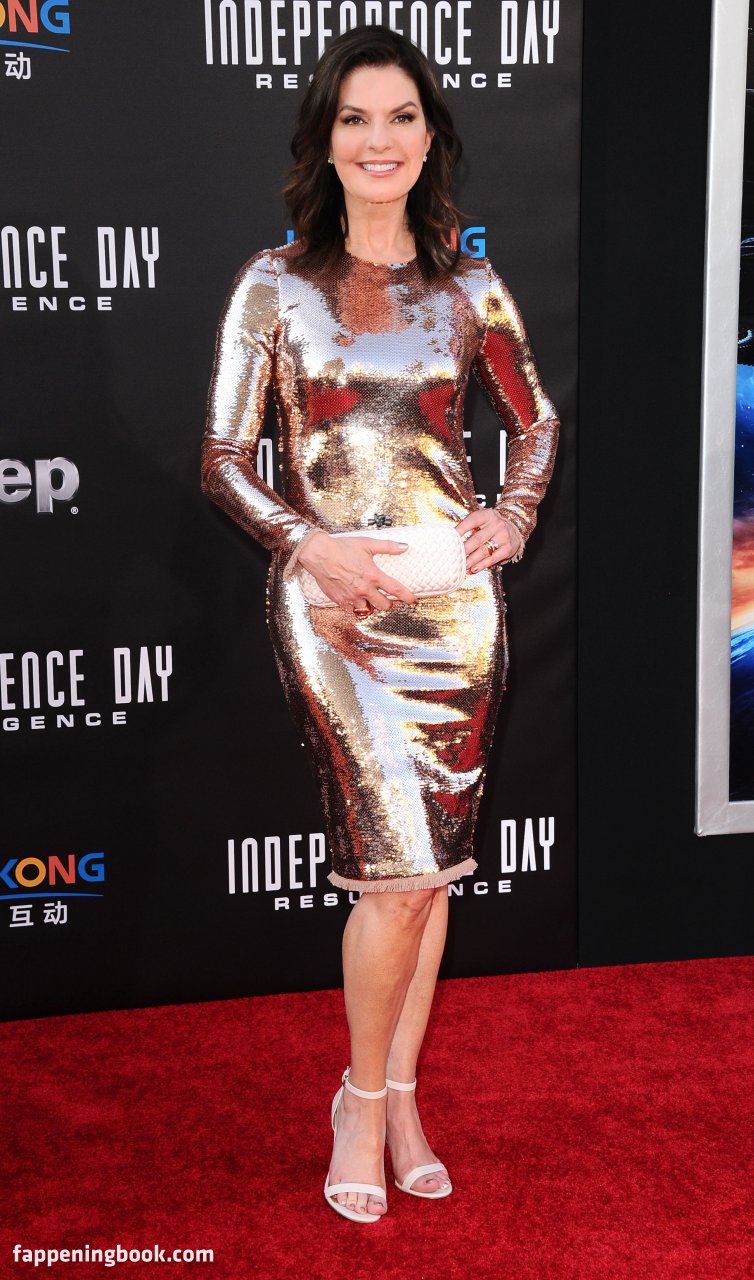