The filmography of an award-winning American actress Tasha Smith numbers over 50 TV series and films including For Better or Worse, Empire, Boston Common and Why Did I Get Married?. She occupies herself with producing, scriptwriting and directing. 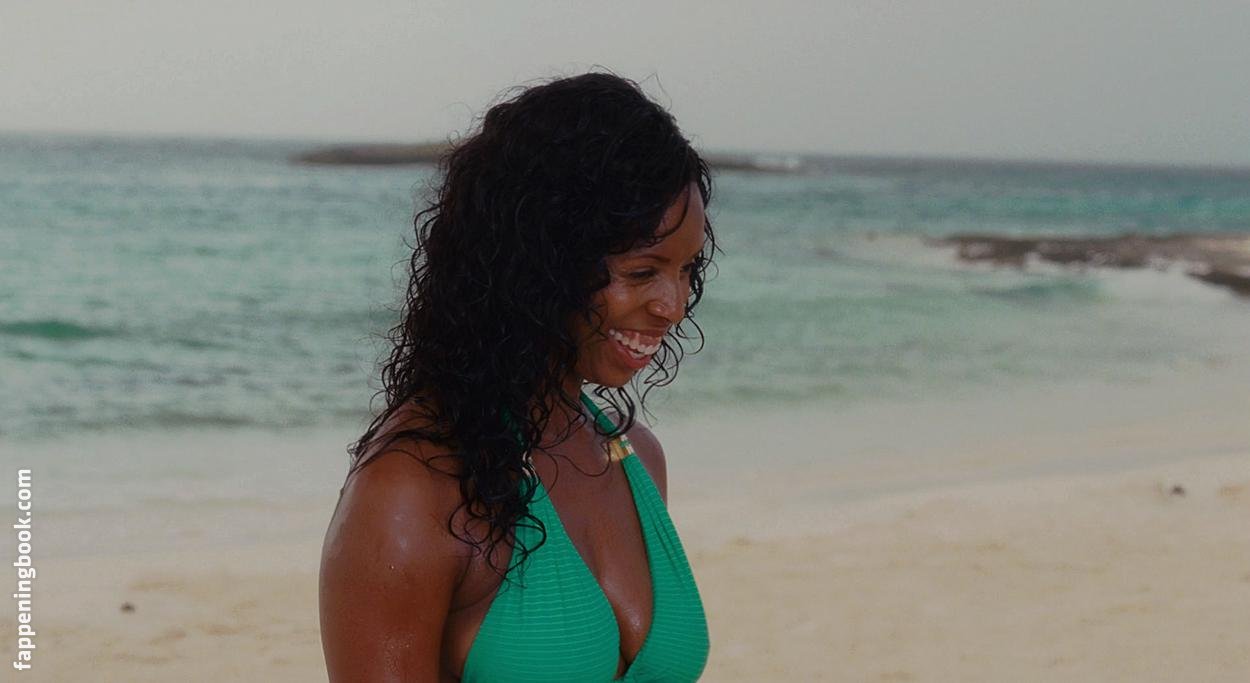 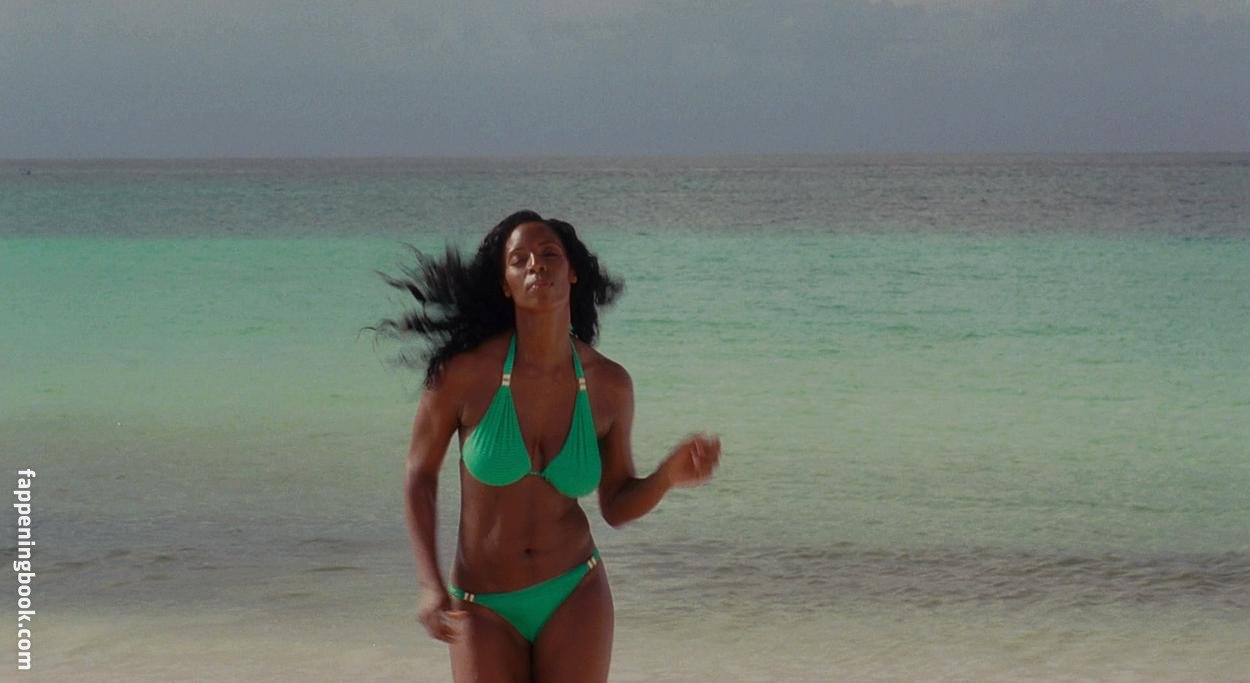 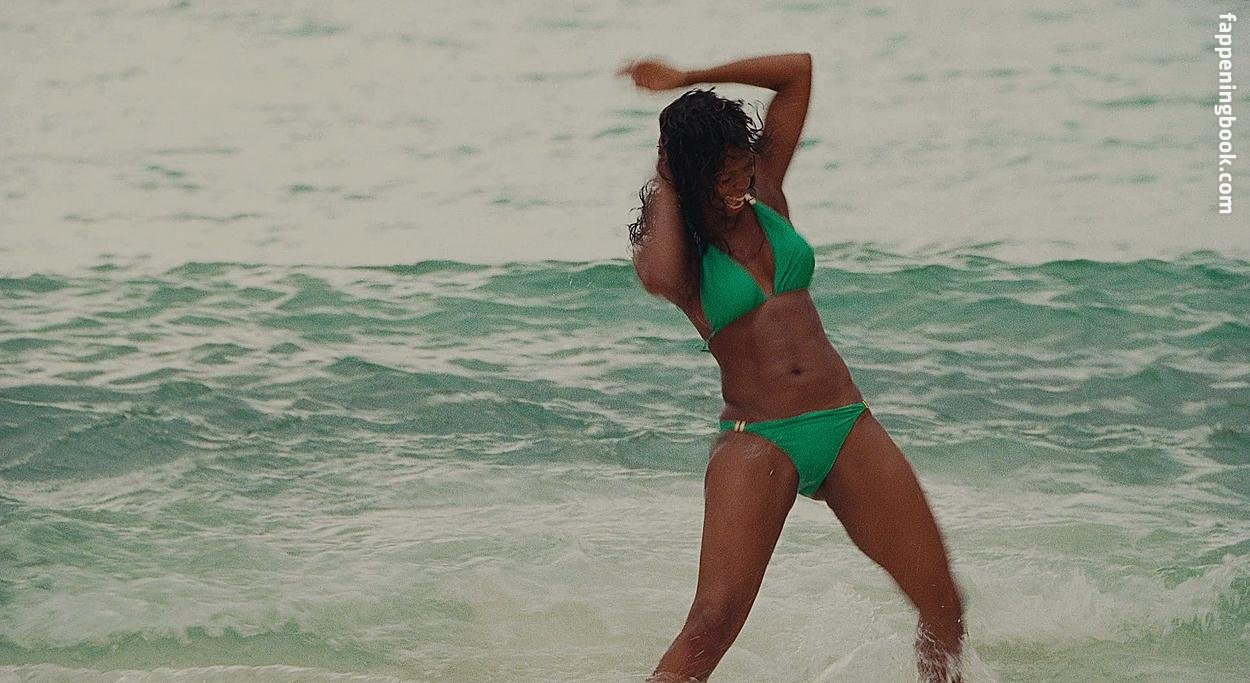 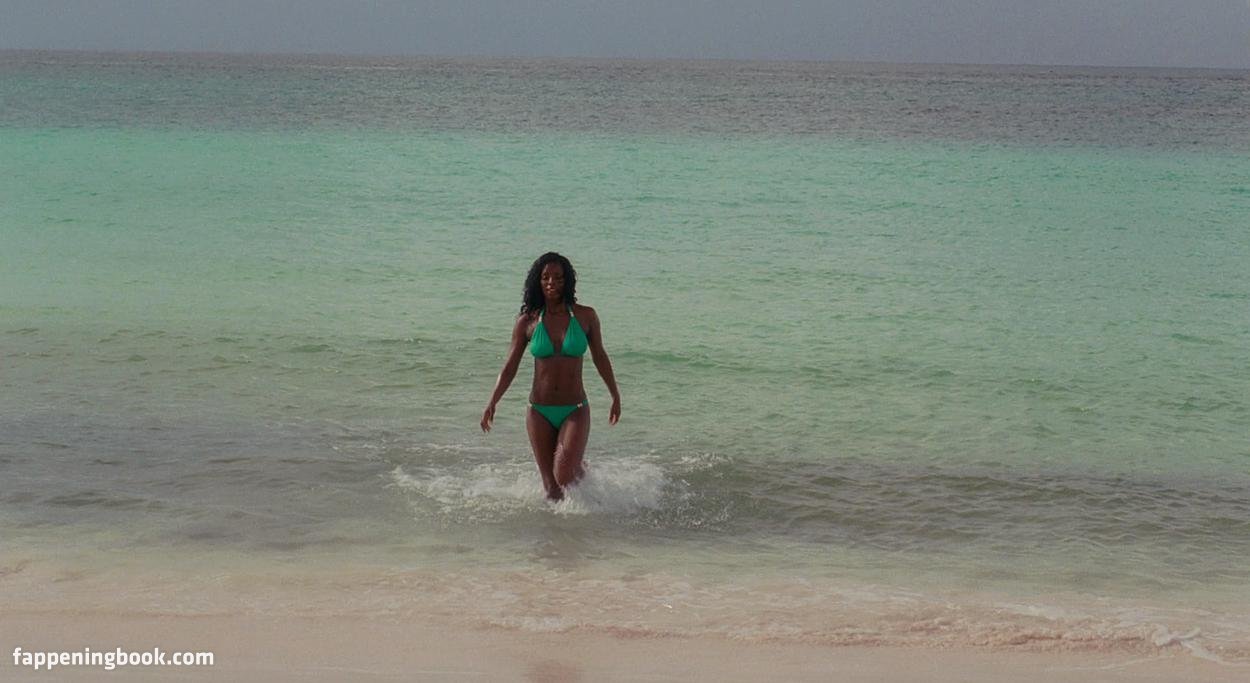 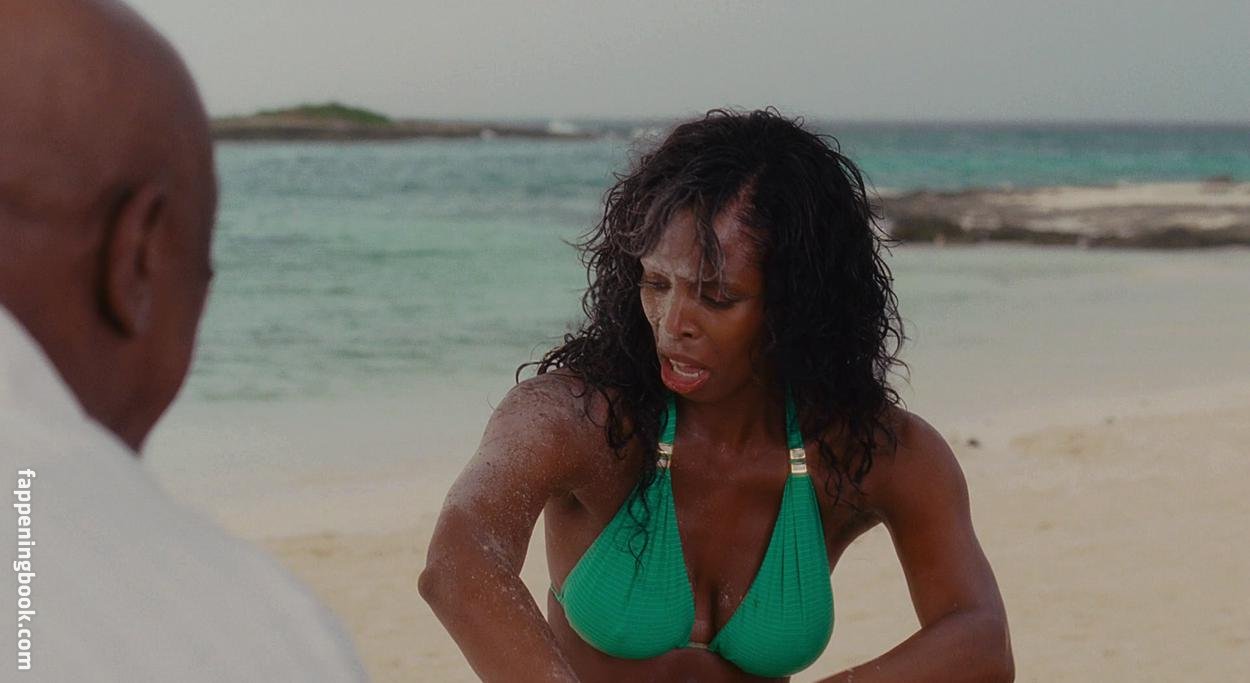 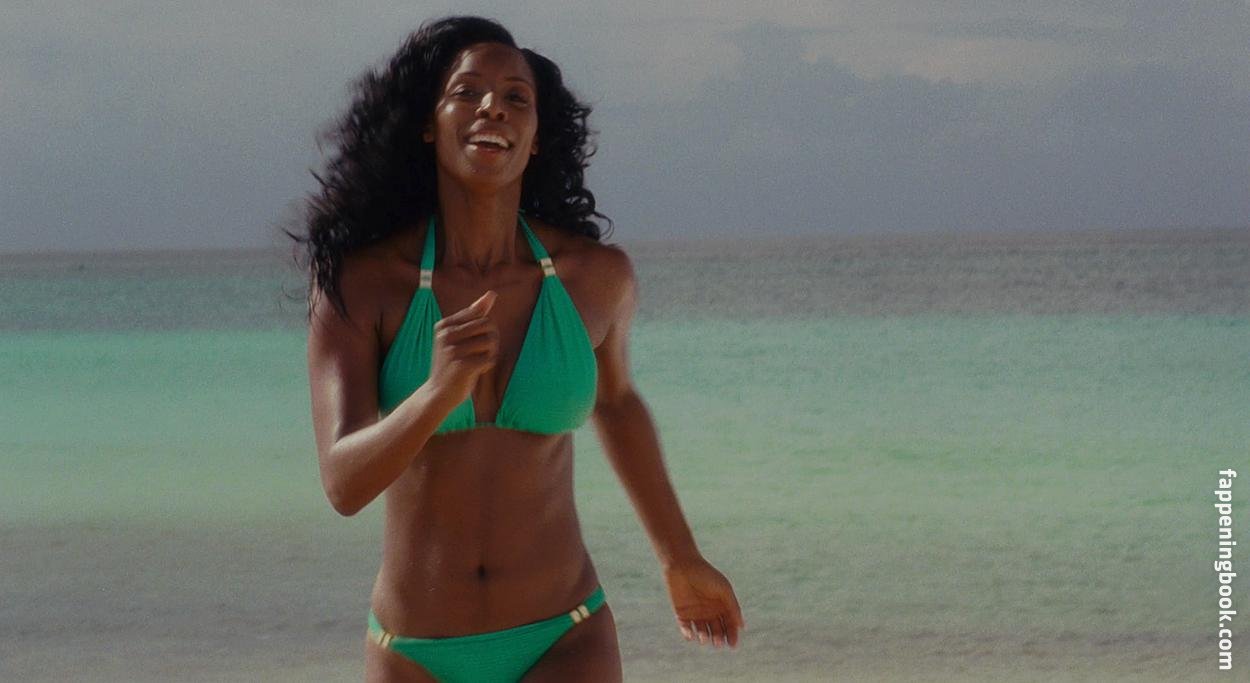 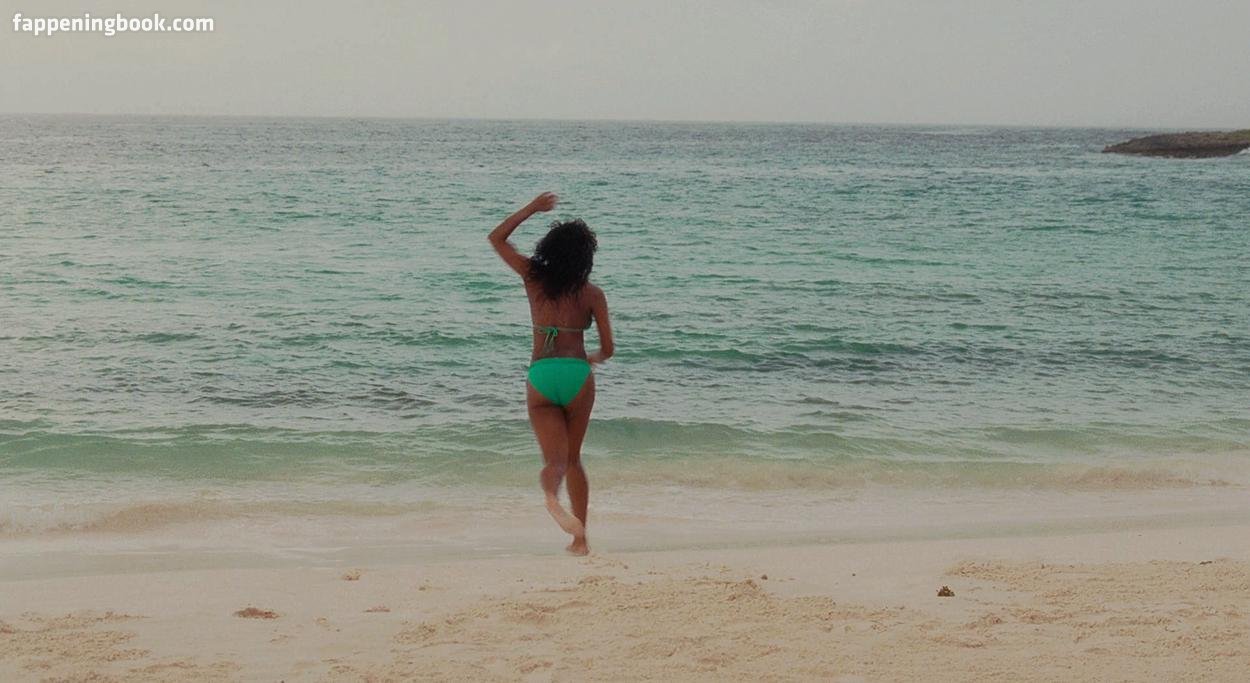 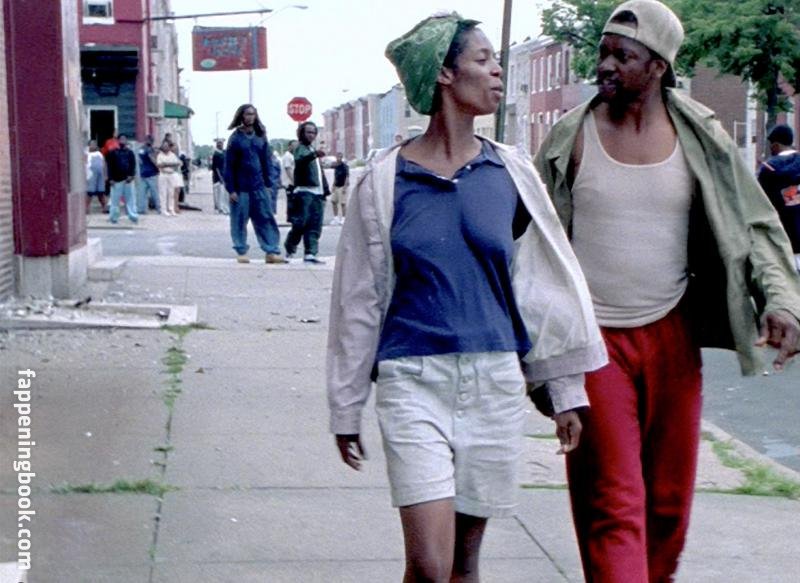 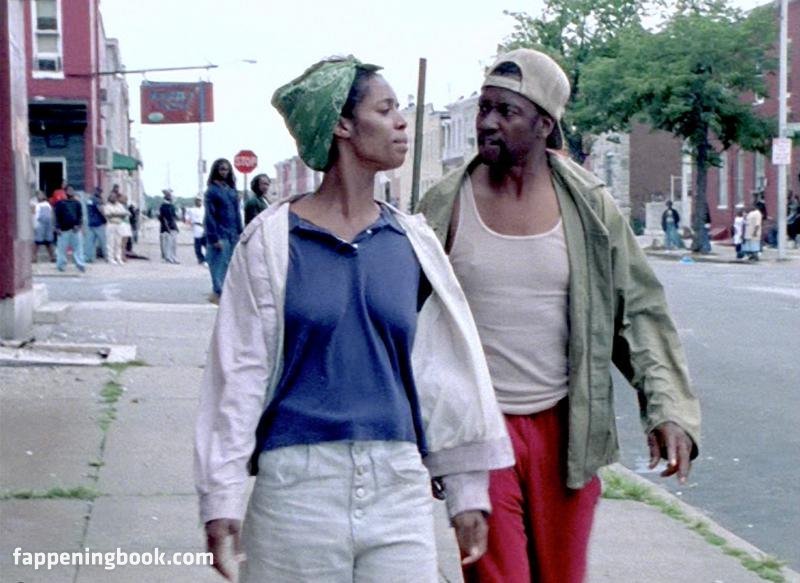 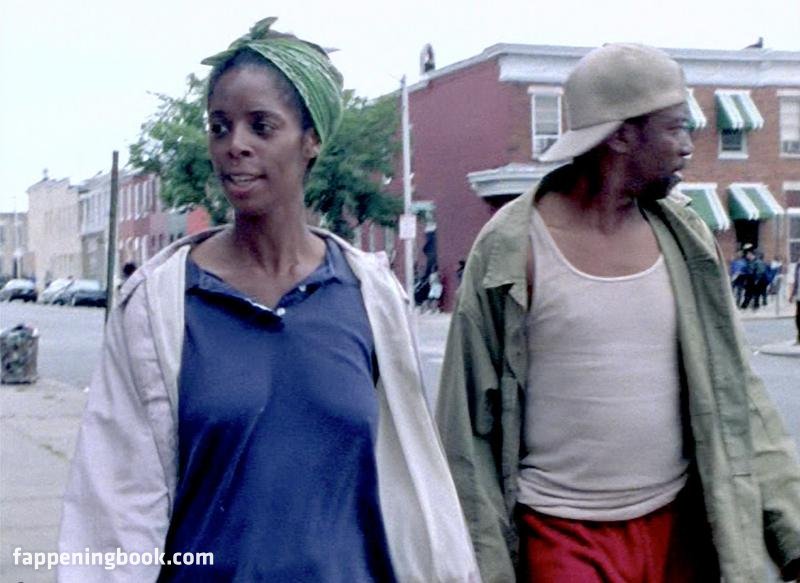 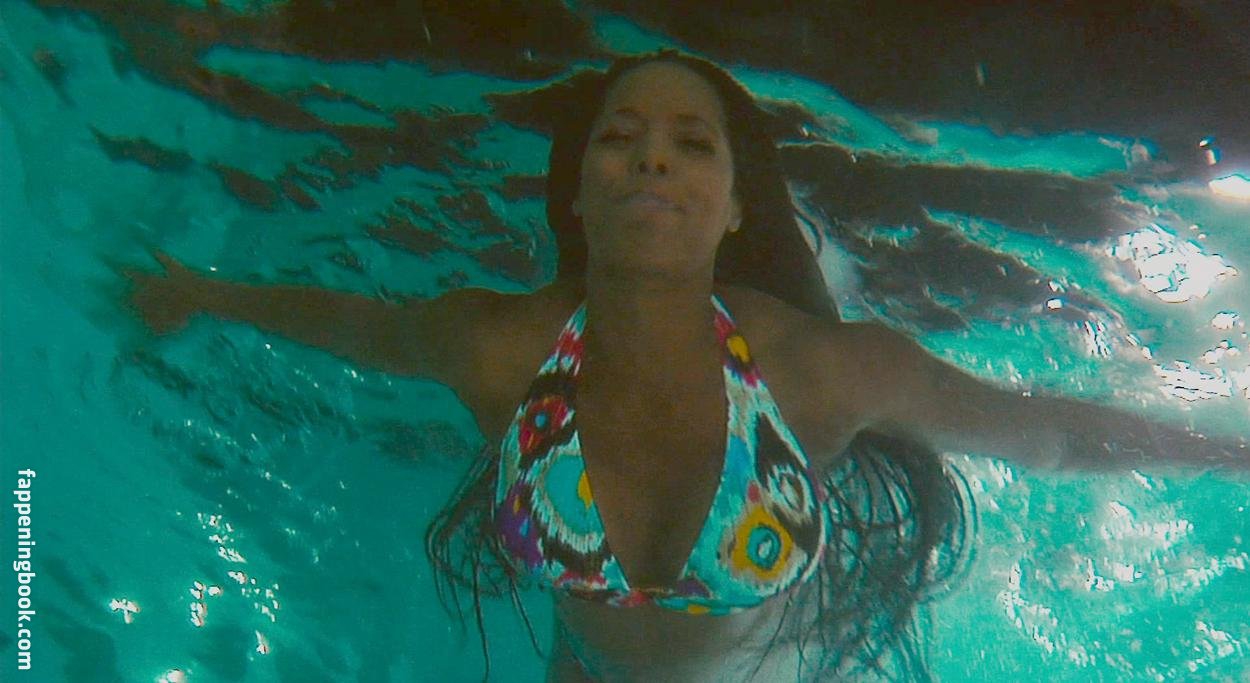 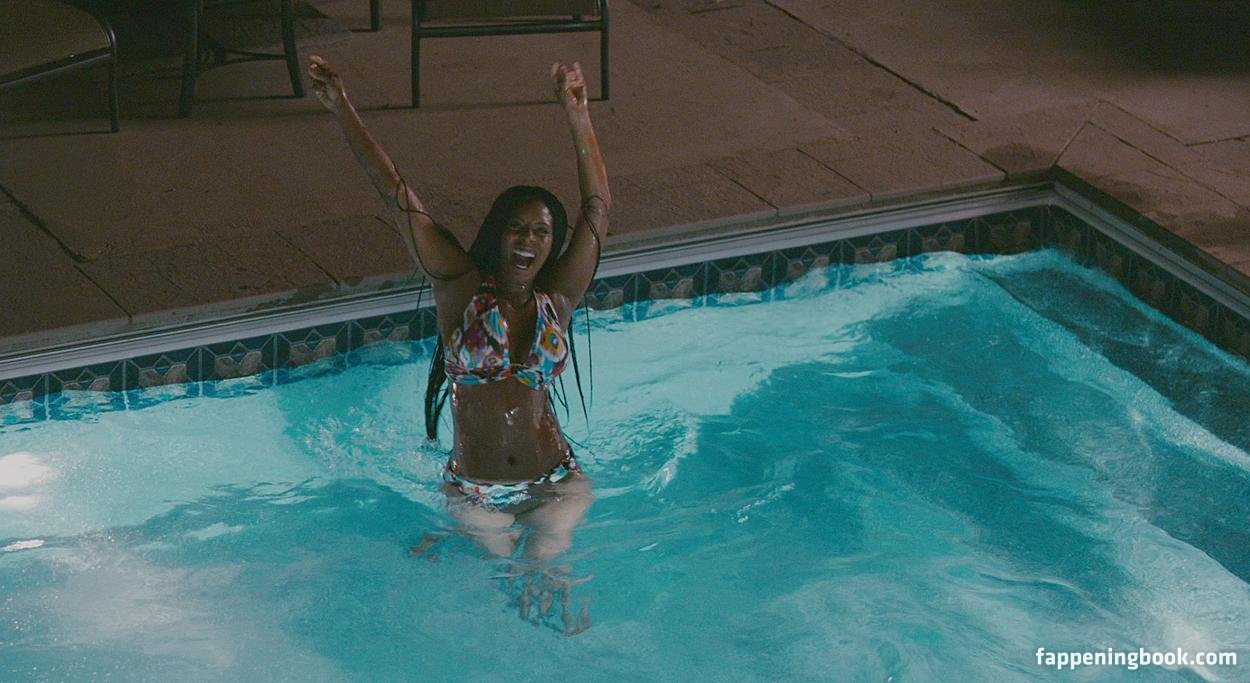 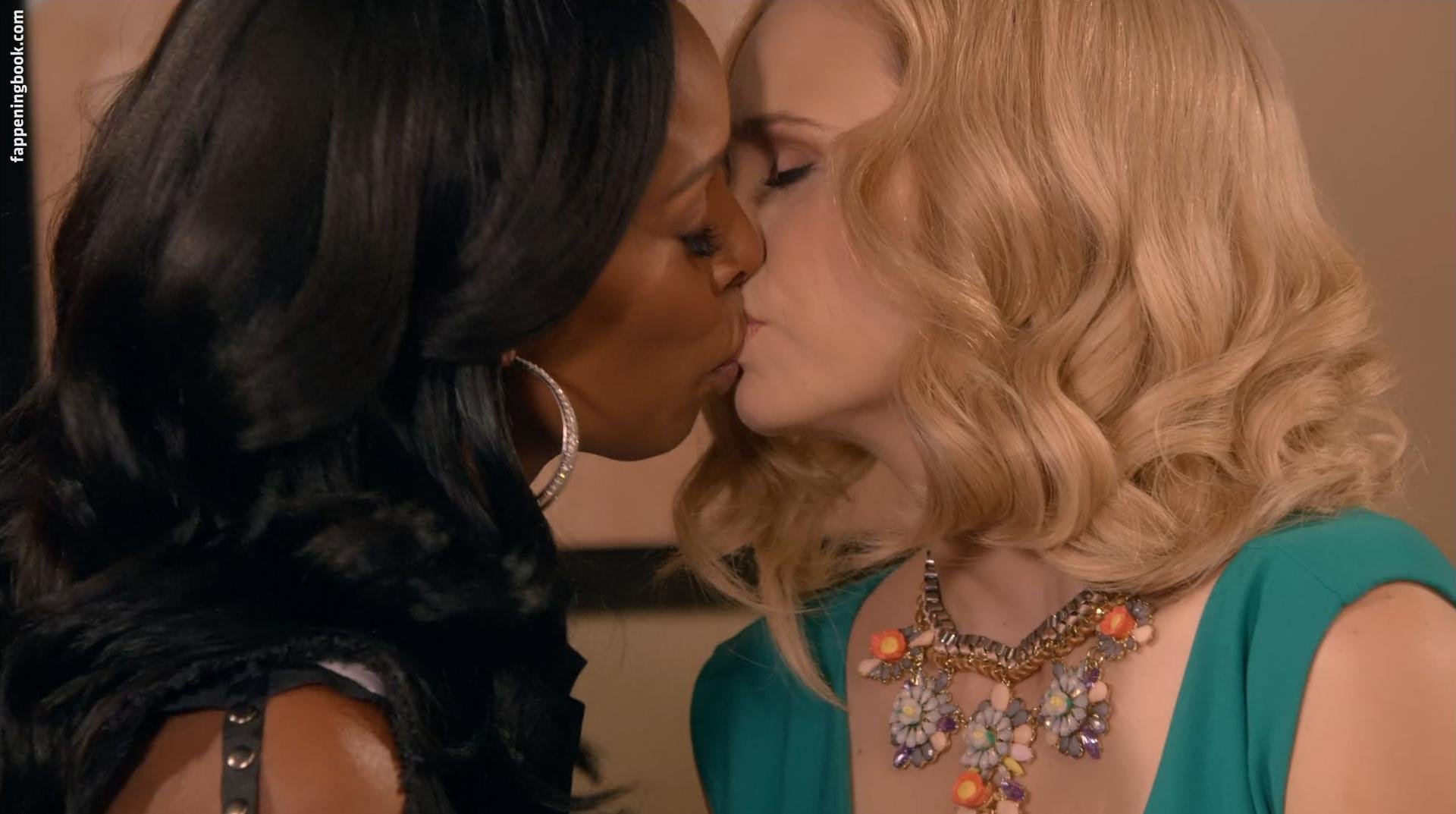 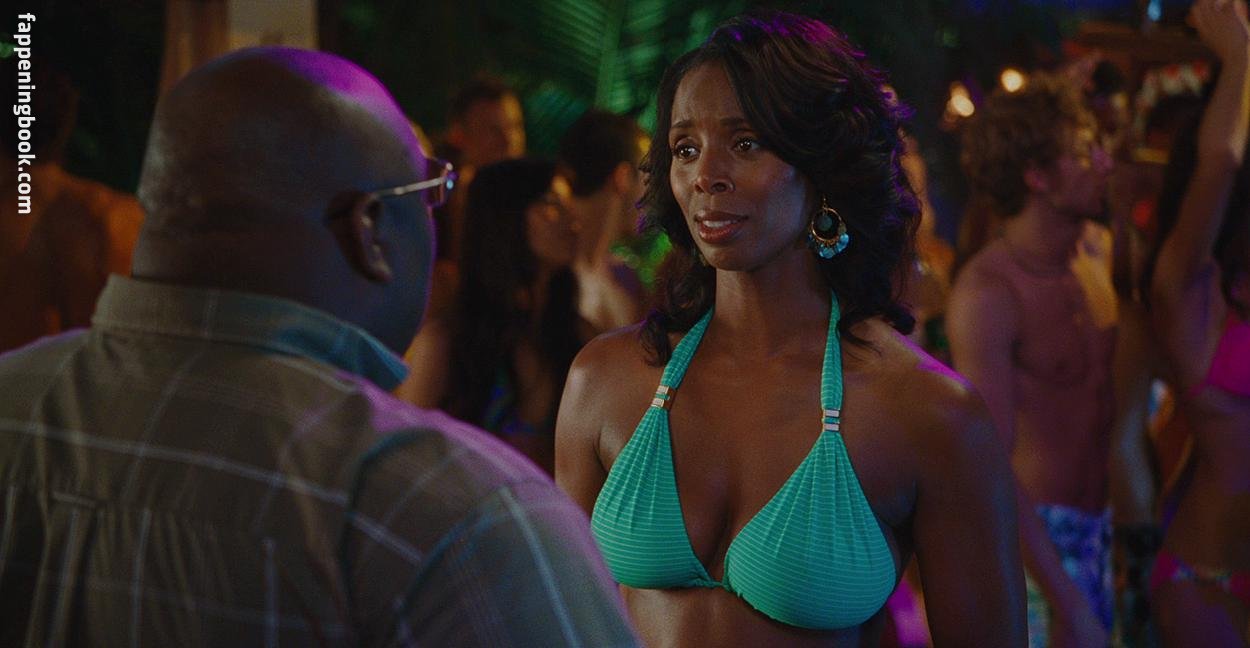